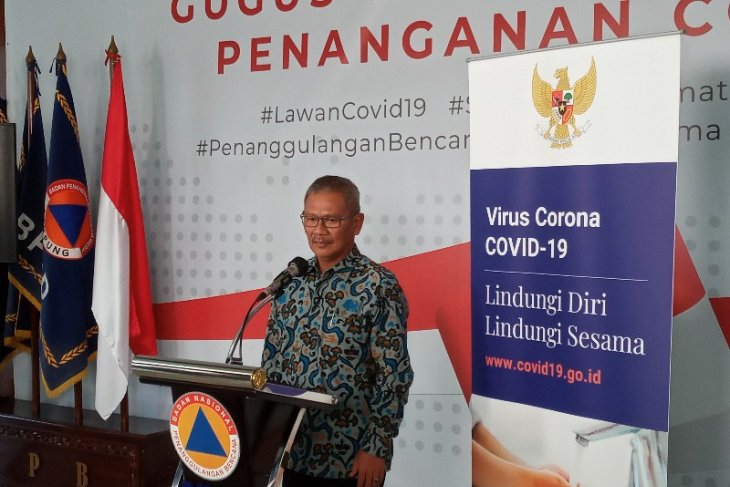 Jakarta - Indonesia’s central administration has provided 125,000 rapid test kits to 34 provinces for screening those coming in close contact with coronavirus patients and medical workers, said government spokesperson for COVID-19 handling, Achmad Yurianto. "We have distributed 125,000 rapid test kits to 34 provinces," he said in Jakarta, Tuesday. The provinces will use the rapid tests for two groups — those who have been in close contact with COVID-19 positive patients, and medical workers involved in coronavirus countermeasures, he said. More kits will be distributed in the next phase, based on the areas where cases have emerged and areas with potential for infection. "In the context of rapid tests, we have established a policy where the test will be carried out against those who have had contact with confirmed positive cases being treated in the hospital, or positive cases who are self-isolating at home," he added. Yurianto further said contact tracing would involve testing family members living in the same house as a patient. If patients have a history of working in a certain place, with possibility of close contact, tests will also be carried out at their workplace, he added. "Our second priority is medical workers involved in COVID-19 treatment, including hospital front-office workers. They are the group vulnerable to infection," he continued. Tests will be carried out against the two prioritized groups in the first phase. He further said that if there are more rapid test kits coming in, there will be region-based inspections, similar to the ones carried out in South Jakarta. "The execution of the rapid test will be decentralized to health facilities in the region, such as health centers, regional laboratories, as well as government and regional hospitals," he said. (ANTARA)