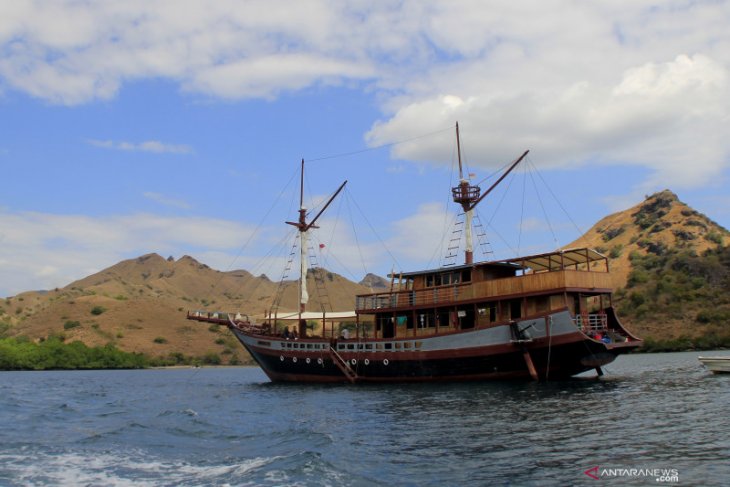 The Indonesia Tourism Development Corporation (ITDC) will develop Tana Mori in Labuan Bajo, West Manggarai District, East Nusa Tenggara (NTT), into a high-end tourist resort and facilities to support G20 and ASEAN Summits in 2023."We plan to make Tana Mori a high-end resort in Labuan Bajo akin to Bali's Nusa Dua," Development Director of state-owned ITDC Edwin Darmasetiawan stated during a video conference on Friday.The central government has urged ITDC to develop priority tourism destinations, such as Mandalika in NTB, Labuan Bajo in NTT, and Likupang in North Sulawesi.With the objective of supporting implementation of the G20 Summit and ASEAN Summit planned to be held in NTT in 2023, ITDC has been tasked with developing its infrastructure and facilities in Tana Mori and Tana Naga, in cooperation with PT PP (Persero) Tbk.The development projects will comprise MICE (meetings, incentives, conferencing and exhibitions) facilities and two five-star hotels to accommodate leaders of G20 member countries, including the United States, China, and Russia."They do not want to be in one hotel, so there must be at least two or three hotels for other delegates too" he pointed out.Funding has been proposed through state equity participation (PMN) in addition to private investment."I am very optimistic that we would be able to complete it at least in 2022. The event will be held in 2023, but our obligation is to prepare the venue with all supporting aspects, both property and infrastructure, by the end of 2022," he stated.Meanwhile, Managing Director of the Labuan Bajo Tourism Authority Agency Shana Fatina estimated that 10 thousand guests would be attending the international events.The agency has begun making preparations for the development of requisite infrastructure and facilities to support the summits as well as for meeting the long-term targets of the tourism sector. (ANTARA)

back to top
INTERNATIONAL NEWS