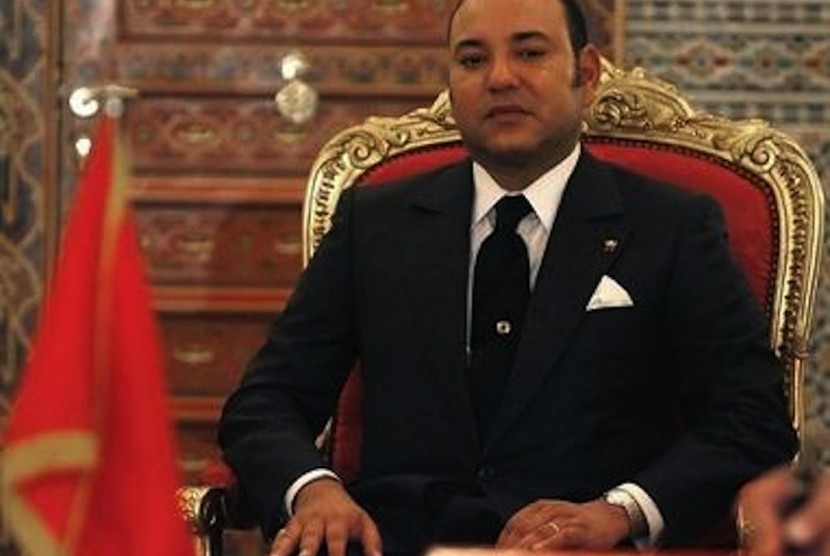 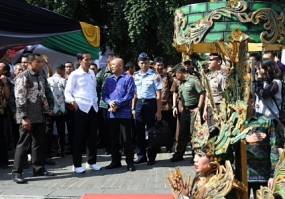 President Joko Widodo said the government is preparing the plan 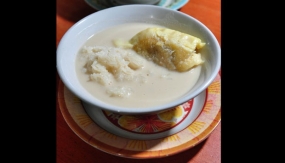