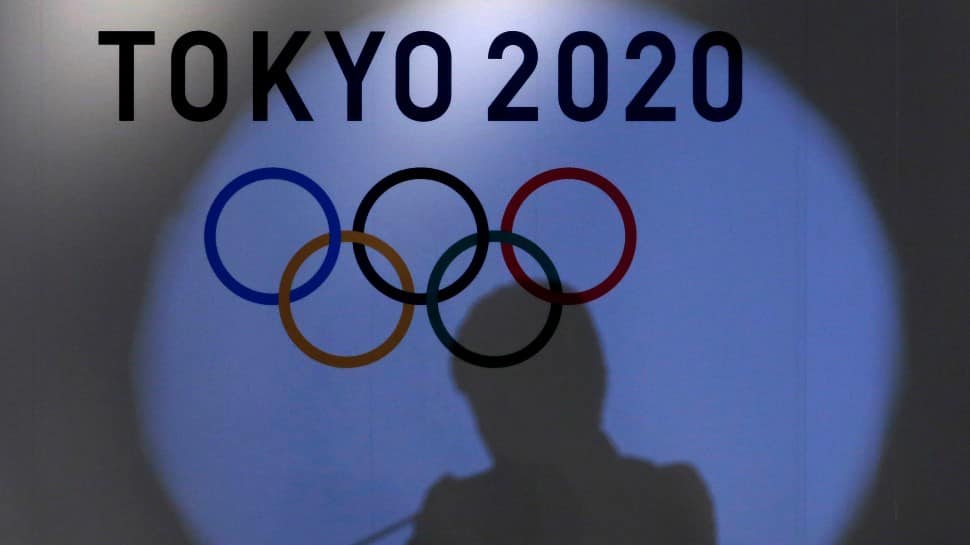 Japan's prime minister and the head of the International Olympic Committee agreed to postpone the Tokyo 2020 Games by a year.

The extraordinary move, unprecedented in peacetime, was made as the world battles the COVID-19 pandemic.

Japanese Prime Minister Shinzo Abe made the statement Tuesday after holding a teleconference with the Chairman of the International Olympic Committee, Thomas Bach, that this delay was needed to focus the world's attention in combating Covid-19.

"First of all, once again I confirmed with IOC's President Bach that there will be no cancellation on the Olympics or Paralympics. Furthermore as the host of Tokyo Olympics taking into consideration on current situation  for the atheltes and the athletes of the world for them to be able to complete in the best environment and also for the games to be one which is safe and worry free with no spectators. I asked if it would be possible in postponing the game for approximately a year. I got an answered from president Bach that he agreed 100 percent. We agreed that we will hold the Tokyo Olympics and Paralympic by the Summer 2021. We agreed to stay in close contact so that we would be able to hold the Tokyo Olympics and Paralympic in it's complete form so it will be a sign that humanity has overcome the new coronavirus,"said Shinzo Abe.

The IOC has come under increasing pressure in recent days to postpone the Games, scheduled to start on Jul 24, with 1.7 billion people across the planet in lockdown to prevent the further spread of COVID-19. An IOC member, Dick Pound said this step was taken to prevent the spread of the virus to athletes.

"Our responsibility is it to everybody was the weight and make sure that there was no likelihood that the games could proceed in July this year and then take the the decision in operation with the Japanese authorities that okay the public health issues override the even something as important as the Olympic we do it will come back in the Year. Hope that the viruses under better control and we can have the Olympics as an affirmation of the idea that it doesn't matter how many times you get knocked down what's really important thing is how many times you get up and carry on? So that's what we're hoping to do and I think that will be a good message if we can do it," Dick said

Tokyo was spending some US$12.6 billion to host the Games, according to its latest budget, and experts believe a postponement could cost it about US$6 billion in the short-term before recouping it when they eventually go ahead. (CNA)

More in this category: « Earthquake rocks Croatia's capital Zagreb Trump Suggests he may Scale Back Closures Soon Despite Worsening COVID-19 Outbreak »
back to top
INTERNATIONAL NEWS