Stamp out forest fires before they spread: Jokowi 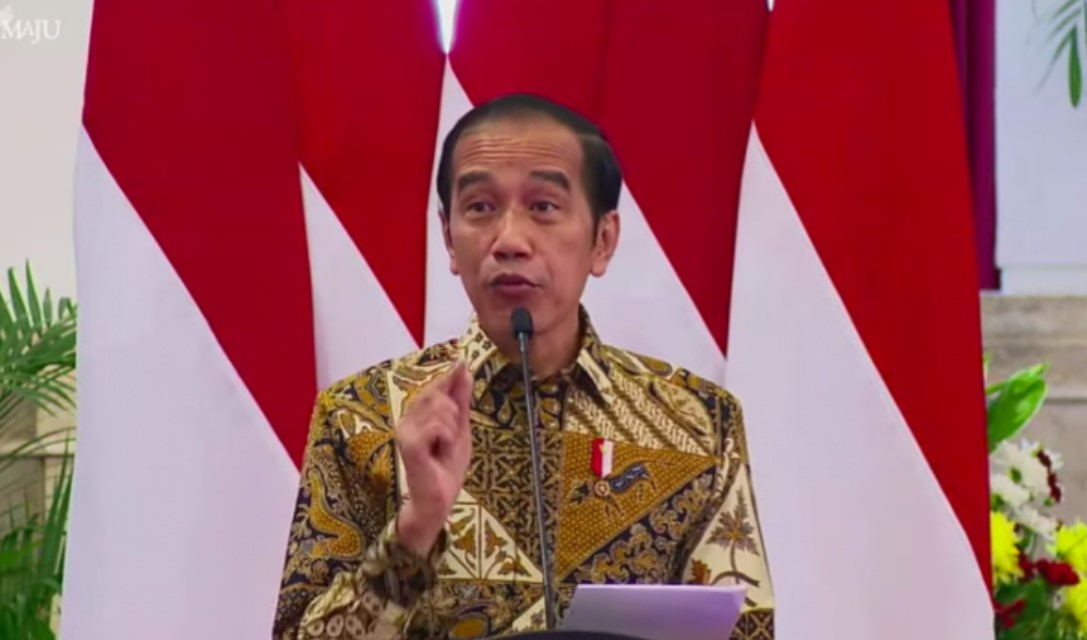 Feb. 23 - President Joko Widodo (Jokowi) has directed regional government heads as well as local military (TNI) and police commanders to deal with forest fires before they can grow and become widespread."Don't let the fire get bigger; don't be late (so) that it becomes difficult to control. This is important, don't let the fire get bigger. Don't be too late so it's difficult to control," the President told participants at the National Coordination Meeting for Forest and Land Fire Control in 2021, held here on Monday.The meeting was attended by governors of provinces that are prone to forest and land fires, such as Governor of Riau, Syamsuar, Governor of South Sumatra, Herman Deru, Governor of West Kalimantan, Sutarmadji, and Governor of Central Kalimantan, Sugianto Sabran.The district heads of Siak, Ogan Komering Ilir, Sanggau, and Pulau Pisau also attended the meeting at the palace.Commander of the Indonesian Defense Forces (TNI), Marshal Hadi Tjanjanto, National Police chief, General Listyo Sigit Prabowo, Coordinating Minister for Political, Legal and Security Affairs, Mahfud MD, and Minister of Environmental Affairs and Forestry, Siti Nurbaya Bakar, also joined the meeting.During the meeting, Jokowi gave orders to put out any forest fire while it is still small, so that it does not become necessary to deploy helicopters to put it out."If it's a must, then we must use water bombing, like what we have done frequently. However, if it's possible, (we should) not do that. When there is a small fire, flush it, and the fire is gone. Water bombing requires huge funds. But if it's too late (to put out the fire), whether (we) like it or not, we must use (water bombing)," he said.He also asked regional heads and field officers to prioritize prevention efforts."Prevention must be prioritized; don't be late. In big countries, there were also major fire incidents, and a city was also gutted by fire. We really have to learn from those lessons. Once again prioritize prevention, don't be late," the President stated.Each stakeholder must be mobilized for early detection and monitoring in hotspots or areas prone to forest fires, he added.Widodo then asked for the use of technology for monitoring and supervision of fires by applying the dashboard system.In his report, Coordinating Minister for Political, Legal and Security Affairs, Mahfud MD, said there has been a decrease in the number of forest and land fires. In 2015, forest and land fires gutted 2,610 thousand hectares of land, he informed. The figure declined to 1,592,010 hectares in 2019 and 296,942 hectares in 2020, he said. (Antaranews)