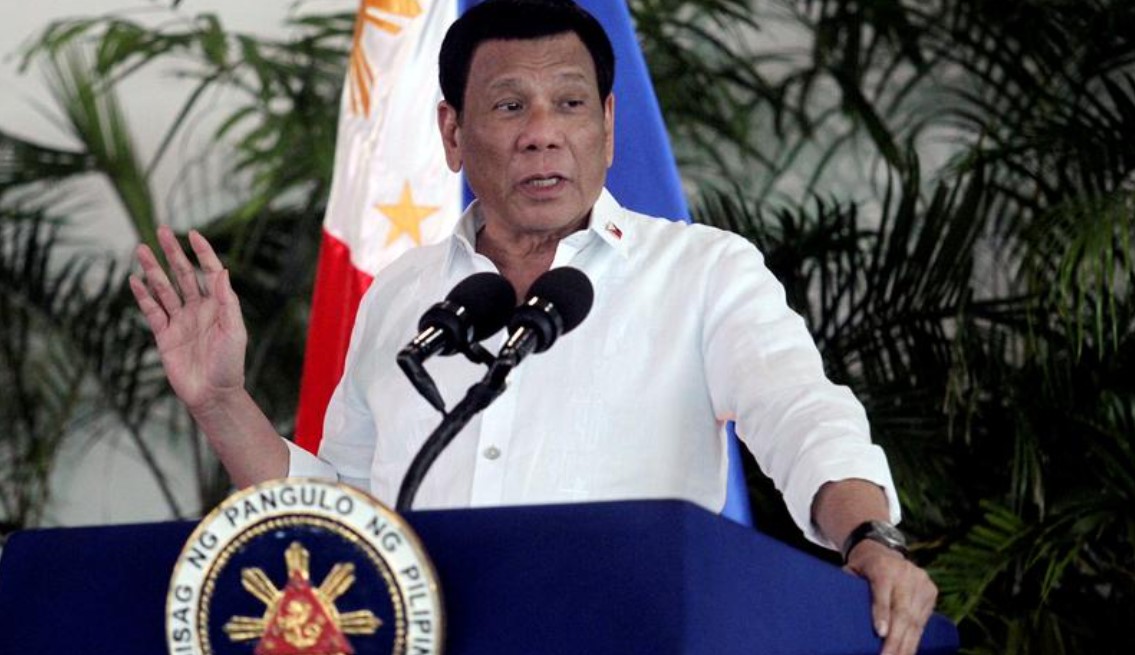 The Philippines is battling one of the worst coronavirus outbreaks in Asia, with hospitals in the capital overwhelmed amid record daily infections, while authorities face delays in delivery of COVID-19 vaccines.

The country has seen new daily cases surge in recent weeks, surpassing 15,000 on April 2, most of those in the congested capital, Manila.

“The physical safety of the president remains our utmost concern,” presidential spokesman Harry Roque said in a statement.

There were 45 active COVID-19 cases in the Presidential Security Group (PSG), Duterte’s guard unit, most of which were personnel manning the gates of the presidential palace, PSG chief Brigadier General Jesus Durante told state television.

“We will minimise all possible exposures that may jeopardise our president’s safety,” he said.

Before the pandemic, Duterte, 76, maintained a busy schedule, at times attending multiple public events and delivering several speeches each day, often past midnight.

His public activities have since been replaced by a weekly nighttime address.

Duterte’s known ailments include back problems, migraines due to nerve damage and Barrett’s oesophagus, which affects his throat. He also suffers from Buerger’s disease which can cause blockages in the blood vessels.

Duterte has yet to be vaccinated against the coronavirus and is awaiting his doctor’s advice having expressed a preference for Sinopharm’s vaccine, which has yet to be approved locally.

Christopher Go, a sitting senator and Duterte’s closest aide, reassured the public the president was in good health.

“Nothing to worry about,” Go said. “In fact, we are together and he continues working.”

With more than 819,000 COVID-19 cases and over 14,000 deaths, the Philippines has since last year been under tight and lengthy restrictions that have decimated its economy, which suffered one of Asia’s deepest contractions last year. (Reuters)
Read 22 times
Tweet
Published in International News

More in this category: « Global growth hopes keep shares near record high Scientists call for new probe into COVID-19 origins: with or without China »
back to top
Home
http://wowza58.indostreamserver.com:1935/voinews/live/playlist.m3u8