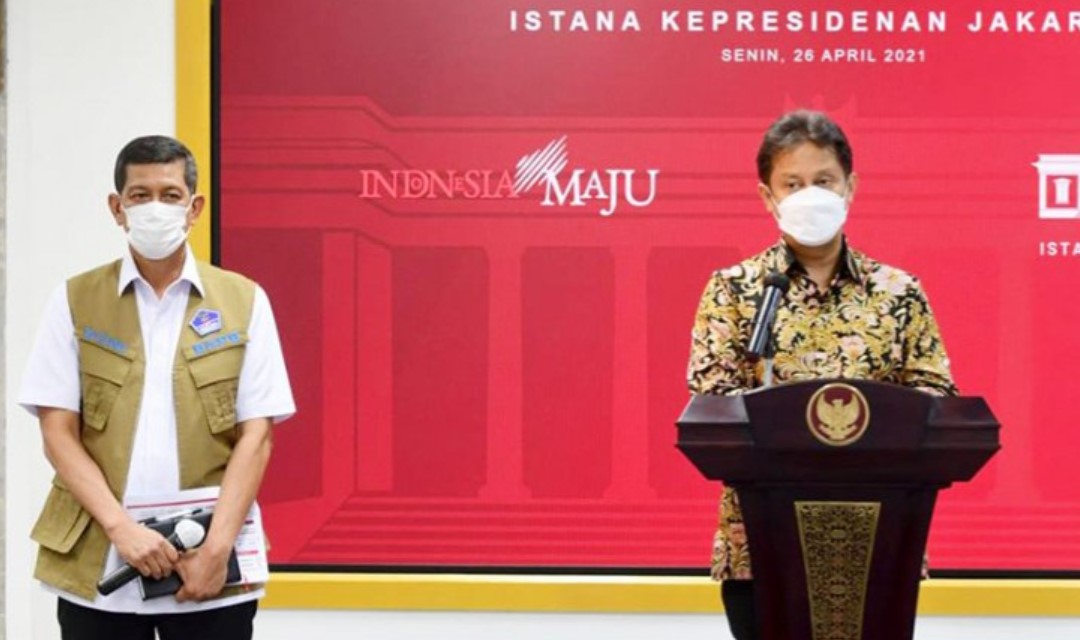 Health Minister Budi Gunadi Sadikin confirmed the entry of three new coronavirus variants into Indonesia, including those originating from India, South Africa, and Great Britain."It has been reported to the president that new mutations (of the coronavirus) have entered (Indonesia), including the mutation from India for which we have seen two incidents and both were in Jakarta, and one incident involving the South African variant found in Bali," Sadikin noted at the Presidential Palace in Jakarta on Monday."Apart from the Britain variant, for which we have found 13 cases, two cases involving the Indian strain and one case involving the strain from South Africa were also detected," he revealed.The mutated coronavirus strain first found in Britain was named B117, while the variant initially found in India was identified as B1617, and the mutated strain from South Africa was named B1351.The minister remarked that the new coronavirus mutants are listed under the "variant of concern" category, highlighted by the World Health Organization (WHO)."We need to manage this on account of the fact that the number is still small, as they can spread rapidly due to their higher infection rate as compared to other variants," he stated.Isolation measures should soon be applied by those having contracted the new coronavirus strains, and those who came in contact with them should be traced and examined at the earliest, he stated.The minister also recapped the criticality of applying health protocols to contain the transmission of COVID-19."It is of utmost importance to wear a mask, wash your hands, and maintain distance. Whatever the virus or the strain is, if we are disciplined in implementing health protocols, infections should be averted," he stated."To this end, I will continue to reiterate that health protocols should be followed by all of us, everywhere we are," the minister emphasized. (Antaranews)