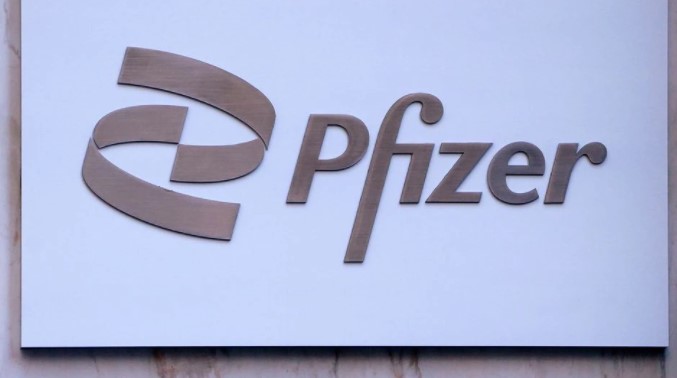 Pfizer Inc (PFE.N) on Tuesday raised its forecast for 2021 COVID-19 vaccine sales by more than 70% to $26 billion and said demand from governments around the world fighting to halt the pandemic could contribute to its growth for years to come.

The company said it expects to file for full U.S. approval of the vaccine in May for people over the age of 16, as it is now only authorized for emergency use. It also expects to hear soon from U.S. regulators on expansion of the vaccine's emergency use authorization (EUA) for children ages 12-15.

Revenue from the vaccine - developed with German partner BioNTech SE - is expected to account for more than one third of Pfizer's sales this year.

The forecast is based on contracts to deliver 1.6 billion vaccine doses this year. The company expects to sign more deals for this year and is in supply talks with several countries for 2022 and beyond.

"Based on what we've seen, we believe that a durable demand for our COVID-19 vaccine – similar to that of the flu vaccines – is a likely outcome," Chief Executive Albert Bourla said.

The two-shot vaccine was Pfizer's top-selling product in the first quarter. Expenses and profit from the vaccine are split 50-50 between Pfizer and BioNTech.

Given persistent infections globally and ongoing discussions with governments, Mizuho analyst Vamil Divan said the 2021 forecast could increase further and spill over to future years.

Daily vaccination rates for adults in the United States are off more than 25% since hitting a peak in mid-April. Authorization in children would expand the vaccine-eligible population by millions of people.

Pfizer said it expects to have safety and efficacy data for children ages 2-to-11 in September, when it plans to ask for further expansion of the EUA for that age group.

The company has also filed new data with U.S. regulators that would allow the vaccine to be stored at standard refrigerator temperatures for up to four weeks, up from five days currently.

Pfizer and BioNTech aim to produce up to 2.5 billion COVID-19 vaccine doses this year, 900 million of which are not yet included in the New York-based drugmaker's sales forecast.

If Pfizer sells that number of doses at similar prices, the vaccine's sales in 2021 could be more than 50% above the projected $26 billion.

Pfizer expects to profit from the vaccine, while some drugmakers including Johnson & Johnson (JNJ.N) have said their vaccine will be sold on a not-for-profit basis until the end of the pandemic.

Pfizer aims to manufacture at least 3 billion doses of the vaccine next year. It also expects to have safety and immunogenicity data from a third booster dose of the vaccine in July.

Pfizer and BioNTech have published data showing impressive durability for their vaccine at least six months after vaccination. Still, Bourla said he believes regular boosters will be needed to maintain high levels of immunity, and governments around the world have started signing deals for the shots.

The COVID-19 vaccine generated $3.5 billion in revenue in the first quarter, exceeding analysts' estimates of $3.28 billion, according to Refinitiv data.

Total revenue for the quarter of $14.6 billion, topped analysts' forecasts of $13.5 billion.

It plans to boost R&D spending to fuel drug discovery using the messenger RNA technology in the COVID-19 vaccine. The company is developing two flu vaccines that are expected to enter clinical trials in the third quarter.

Pfizer shares were down slightly in afternoon trading. (Reuters)