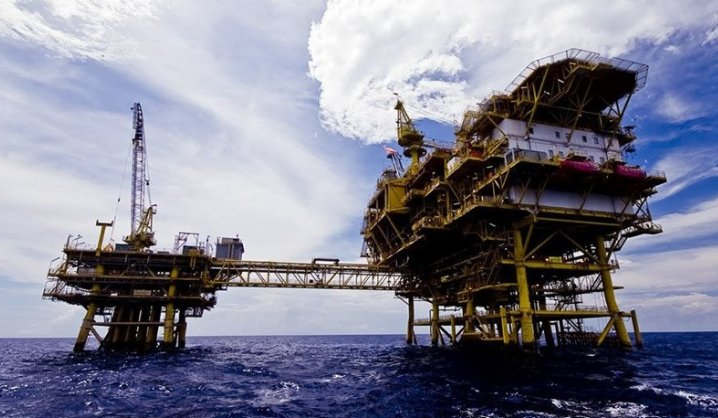 The government is readying a stimulus package to expedite the completion of the Indonesia Deepwater Development (IDD) project in order to accord priority to it for maintaining national oil and gas production."The government supports the development of new fields to exploit the existing oil and gas sources," Minister of Energy and Mineral Resources Arifin Tasrif noted in a statement in Jakarta, Wednesday.According to the Upstream Oil and Gas Special Regulatory Task Force (SKK Migas) report, the projected domestic demand for fuel oil currently reaches 1.4 million barrels per day, with a refinery production capacity of some 800 thousand barrels, so the shortage of supply must be covered from imported products.In a bid to meet the domestic oil requirements, the government will maximize all upstream oil and gas potential in order to produce fuel to meet the needs of the community and industry."The government continues to encourage efforts to increase reserves and oil and gas production, as well as optimize the use of natural gas for domestic needs, which currently stands at 63.9 percent," Arifin stated.The government has provided nine stimulus packages to improve the upstream oil and gas investment climate battered by the COVID-19 pandemic.The stimuli encompassed postponing the provision for post-operation costs, tax holiday for income tax, eliminating the cost of utilizing the Badak liquefied natural gas refinery, postponing or eliminating the value-added tax for liquefied natural gas, and eliminating the cost of renting state-owned upstream oil and gas.In addition, a stimulus is being offered for delaying or reducing up to 100-percent indirect taxes, gas allowed to be sold at discounted prices for all the above take or pay and Daily Contract Quantity schemes, fiscal policy flexibility, and tax discussions for businesses supporting upstream oil and gas activities.Head of SKK Migas Dwi Soetjipto noted that of the nine stimuli, six had already received approval from the government.Soetjipto explained that one form of concession in upstream oil and gas investment was that several contractors of the Oil and Gas Cooperation Contract (KKKS) can monetize the oil and gas potential that is managed by them."At this time, a one-door service policy has been developed. Thus, now, there are so many aspects that are being considered to facilitate investment," Soetjipto remarked. (Antaranews)

More in this category: « Micro Waqf Bank makes it easy for low-income people to do business: VP Indonesia provides 1,400 oxygen concentrators to India »
back to top
Home
http://wowza58.indostreamserver.com:1935/voinews/live/playlist.m3u8