400,000 AstraZeneca doses handed to Jakarta to expire in June 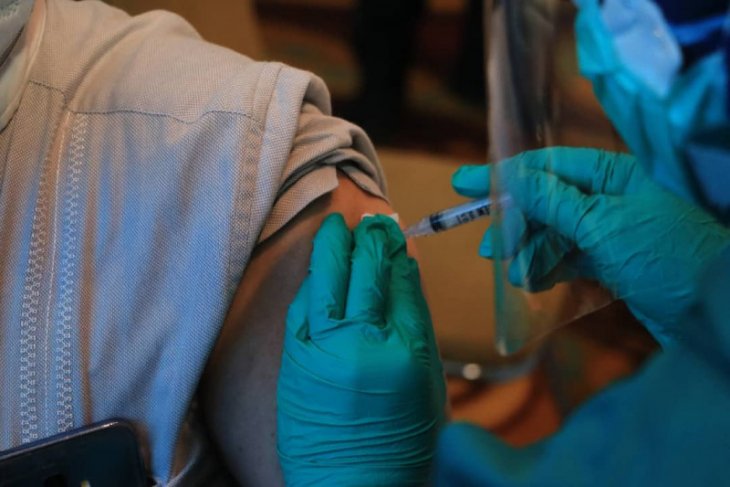 At least 400 thousand doses of the AstraZeneca COVID-19 vaccine provided to Jakarta will expire later this month, according to the spokesperson for COVID-19 Vaccination at the Health Ministry, Siti Nadia Tarmizi."The vaccines will expire in June. Some of the vaccines were obtained from the CTMAV547 batch," she informed here on Wednesday.The CTMAV547 batch contained 448,480 doses, which were a part of the 3,852 thousand AstraZeneca doses that Indonesia received on April 26, 2021 under the Covax facility of the WHO, she said.The Indonesian government had temporarily suspended the distribution and use of the vaccine in mid-May this year following reports of several deaths due to alleged post-immunization events (KIPI), Tarmizi said.It resumed the distribution of AstraZeneca vaccines from the CTMAV547 batch on June 1, 2021 after a toxicity and sterility test conducted by the Drug and Food Control Agency (BPOM) found the vaccine was safe and had no links with the deaths reported in Indonesia, she added.The result of the toxicity and sterility test met the quality requirements for the use of the vaccine, Tarmizi said.The Health Ministry is encouraging the Jakarta administration to use the vaccines before they expire this month, she disclosed."It will be a pity if the vaccines expire. The (vaccination) target is there. We want to prevent a spike in COVID-19 cases in Jakarta following Eid al-Fitr festivities," she said. (Antaranews)