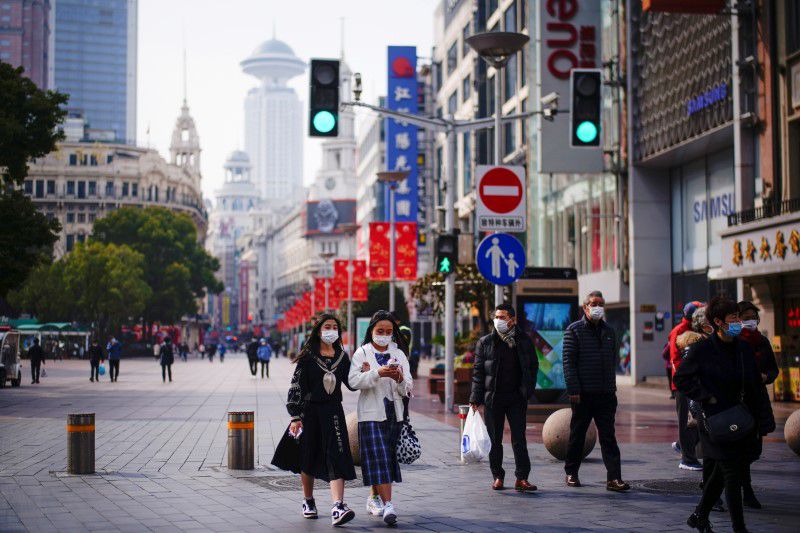 China reported 20 new coronavirus cases in the mainland for June 14, compared with 23 a day earlier, the country's health authority said on Tuesday.

Of the new cases, two were local transmissions, down from four a day earlier, the National Health Commission said. All the new local cases were in southern Guangdong province.

As of Monday, China had a total of 91,471 confirmed infections. Its death toll stood unchanged at 4,636. (Reuters)

More in this category: « Philippines’ Duterte will not cooperate with ICC probe into killings U.N. readies for more displaced Afghans after troop withdrawal »
back to top
Home
http://wowza58.indostreamserver.com:1935/voinews/live/playlist.m3u8