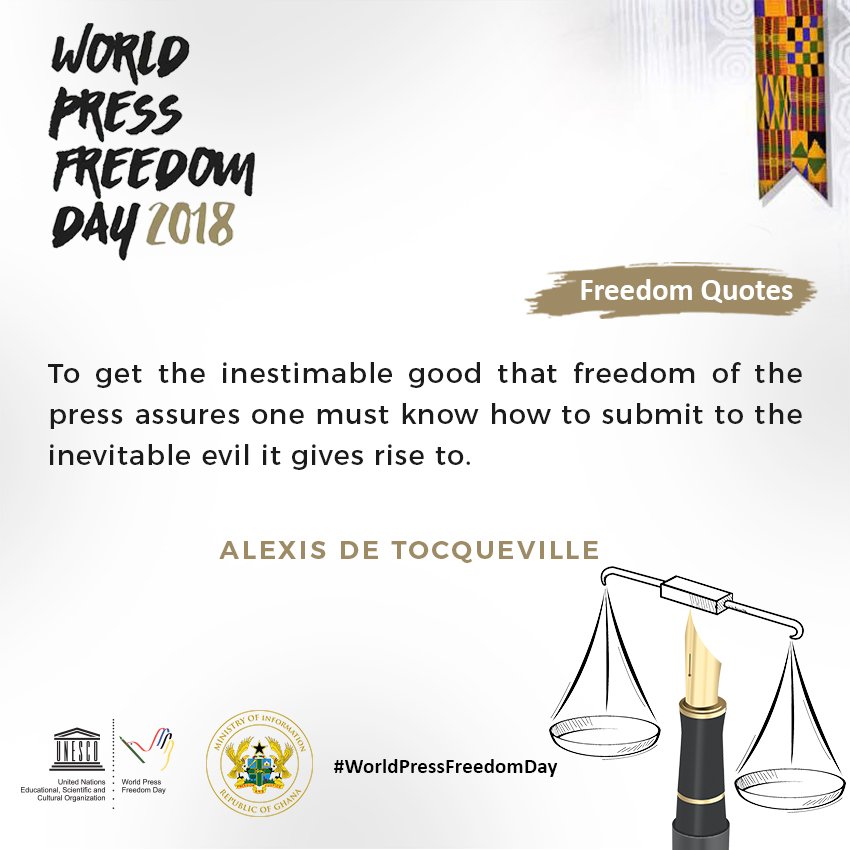 On May 3rd, 1993, there was a major event. The event was necessary to be studied, especially for media people. Because,on the 3rd of May, the basic principles of press freedom were commemorated to maintain the freedom of media from any attack or indendpendency. This also paid tribute to the the fallen media people in carrying out their profession. On this date, the momentum of the world press communityoccurred to promote the basic principles of press freedom.

What about Indonesia's plural and diverse society with all its problems (?) Moreover, the world considers that Indonesia is one of the largest democracies in the world, and holds a commitment to guarantee the press freedom and freedom of expression.

In 2018 and 2019, Indonesia is in the process of political years; many political elites, public figures and political party leaders often make maneuvering that bias between their political interests and concern of their people. Very often, there are hate speech, contradictions, call for anarchy because they want to attract the most votes and triumphs, not to mention the dissemination of false information or hoax. Here, the media as mediator must play a major role how to provide correct information rather than hoaxes and and how balanceamong the interests of political parties, political opponents and society. The media should not become the trigger of the commotion so that people can be avoided from provocationas a result of the commotion.

It is no secret that the largest stakeholders or mass media owners are those who are engaged in the world of politics. In presenting the information, they could include messages to follow their political ideals.

On the occasion of international press freedom day, it is time for media people in Indonesia to learn from history, the struggle to fight for the freedom of the press, both in the country and overseas because many lessons can be experienced to be more mature in disseminating information or educating the community. So, the media is wise to receive the information obtained and does not cause anxiety and anarchy.