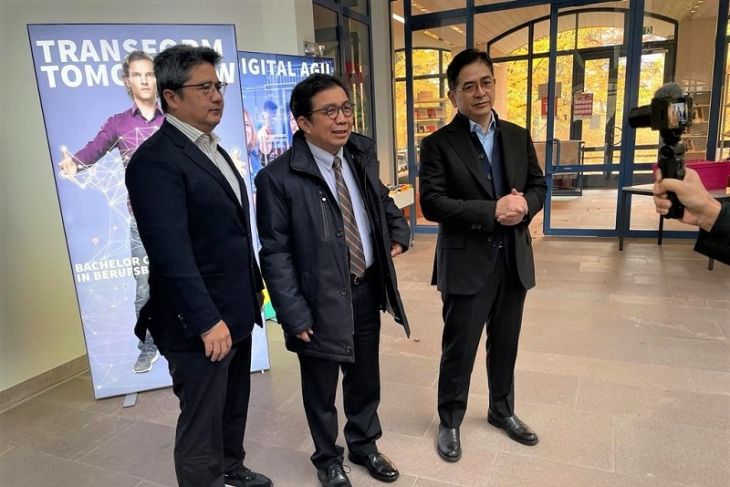 Indonesia’s trade surplus with Switzerland was recorded at US$1.13 billion during the January-September 2021 period, according to the Indonesian Embassy in Bern.During that time, Indonesia’s exports to Switzerland had reached $1.14 billion, while its imports from the European country stood at $273.89 million, the embassy noted in a statement released on Thursday.According to the Swiss Federal Customs Administration (FCA), Indonesia’s exports to Switzerland in the third quarter of 2021 had reached $432 million, while its imports from Switzerland were valued at $86.94 million.In comparison with the previous quarter, exports had declined from $711.94 million, while imports fell from $90.88 million.Indonesia’s exports to Switzerland mainly comprised precious metal, jewelry, footwear, non-knitted and knitted fabric, electronic appliances, household utensils, coffee, turbine machine, spare parts, essential oil, and organic chemicals.The embassy was optimistic that bilateral trade between both nations would continue to increase in favor of Indonesia along with the robust Swiss economy in 2021.The Swiss State Secretariat for Economic Affairs (SECO) forecast the Swiss economy to grow 3.2 percent in 2021 and further expand to 3.6 percent in 2022.However, the KOF Economic Institute (ETH Zurich) has forecast the Swiss economy to fully recover only in 2023. (Antaranews)