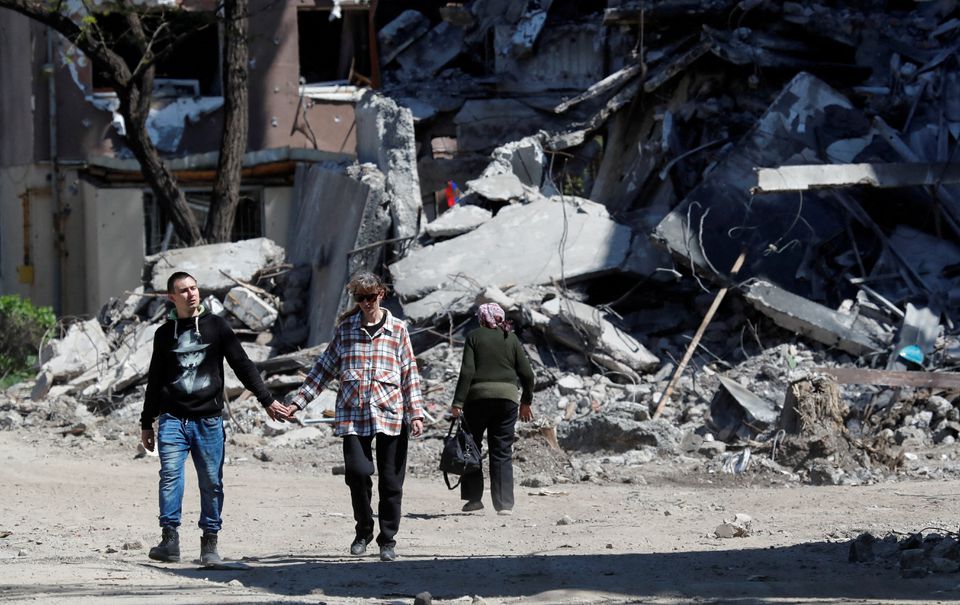 The finance ministers of the Group of Seven industrialised nations (G7) aim to agree on providing close to 30 billion euros ($31.15 billion) in financial support to Ukraine at their meeting in Germany next week, Spiegel magazine reported.

The aid, which is intended to cover the war-torn country's financial needs up to the end of the year, would be provided in the form of loans and grants, meaning that Kyiv would not have to repay the entire sum, Spiegel reported on Friday, citing sources involved in the negotiations.

There is still opposition to the plan, the report said, adding that one European country has reportedly not yet agreed to participate. (Reuters)