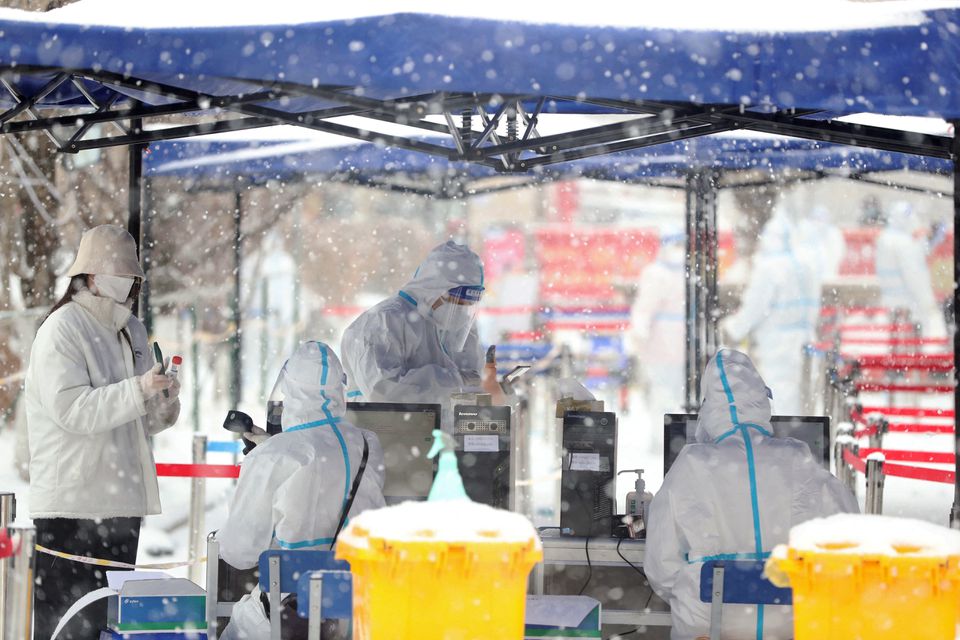 The outbreak had shown a trend of spreading from border areas to inland areas, Lei Zhenglong, of China's National Health Commission, told a news briefing.

Jilin province also shares a short border with Russia and Lei did not specify which border he was referring to or say how many cases had been found.

This month, isolated North Korea announced its first COVID outbreak since the pandemic emerged in China more than two years ago, declaring the "gravest national emergency" and imposing a national lockdown. read more

Jilin's daily tally of new cases for the past five days has been in the single digits. Many of the cases reported in recent days were in places near North Korea.

The province has not confirmed COVID patients among international travellers recently.

Jilin emerged from widespread COVID lockdowns weeks ago after getting its worst outbreak under control.

China's zero-COVID strategy has been tested by infections leaking across its long land borders, including its southwestern border with Myanmar.