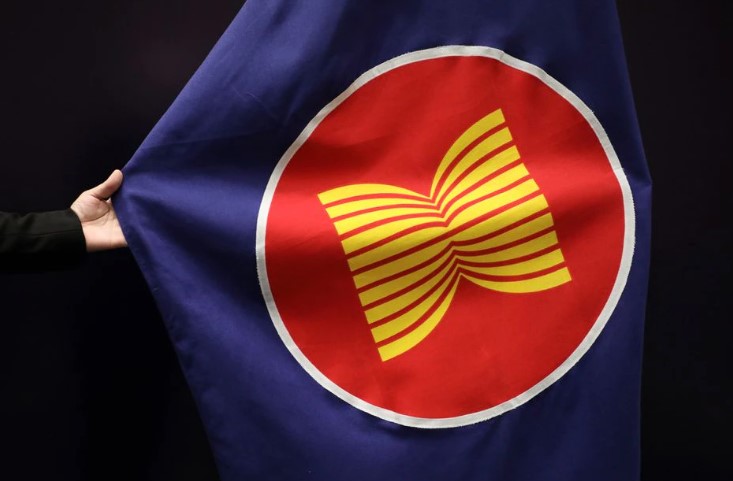 Myanmar's military-appointed defence minister joined a meeting of his Southeast Asian counterparts on Wednesday, despite pressure from some countries in the regional bloc and pro-democracy groups to exclude the junta from such gatherings.

General Mya Tun Oo is the most senior Myanmar official to attend a ministerial meeting of the Association of Southeast Asian nations (ASEAN) since the junta was sidelined late last year over its failure to honour a peace plan agreed with ASEAN.

Divisions persist within the 10-nation bloc over how to deal with the military that seized power in Myanmar last year and has led a bloody crackdown against its opponents.

Singapore, the Philippines, Indonesia, and Malaysia have urged current chair Cambodia to exclude the junta until progress is made toward ending hostilities.

The Malaysian defence ministry said that even though Wednesday's meeting involved the military government, "this does not mean Malaysia recognises the (junta) as the legitimate government of Myanmar".

"This is a participation to find solutions and this accusation, that accusation, we can't respond to all of them," he told a news conference, referring to criticism over including Myanmar in the meeting.

Details of the ministers' discussion were not available but a joint statement shared with media showed all of them pledged support for efforts to "bring about a peaceful transition to normalcy in Myanmar" through a special envoy.

Democracy activists in Myanmar and elsewhere raised concerns that efforts to engage with the junta legitimise it.

"(ASEAN defence ministers') engagement with the junta, which has included military exercises, may likely amount to the aiding and abetting of the junta's war crimes and crimes against humanity," the ASEAN Parliamentarians for Human Rights network said last week in an open letter signed by more than 650 civil society organisations.

All 10 Southeast Asian defence ministers are also due to meet their Chinese and Japanese counterparts virtually later on Wednesday, Tea Banh said. (Reuters)