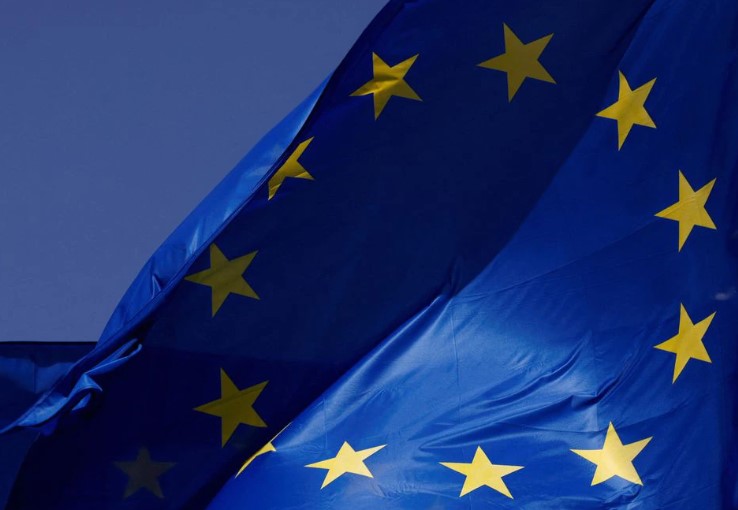 Nearly two-thirds of Europeans consider membership of the European Union a "good thing", according to a survey by the bloc's parliament published on Wednesday, marking the highest result in 15 years.

Most countries showed significantly more positive attitudes towards EU membership compared to a survey conducted at the end of last year, the European Parliament said in a statement, notably in the Baltic States of Lithuania and Estonia.

"With war returning to our continent, Europeans feel reassured to be part of the European Union," added the parliament's president Roberta Metsola.

The survey showed that only one in 10 respondents saw Russia positively compared to one in three in 2018.

Attitudes to China also deteriorated, though Europeans reported a more positive image of the UK and United States.

Nearly 60% considered defence of "common European values" a priority, even if it were to affect prices and costs of living, which have further shot up since Russia's invasion of Ukraine.

European ministers and diplomats expect Ukraine to become an official candidate for EU membership on Thursday - though Kyiv would likely take years to become a member, if at all.

The European Parliament poll surveyed nearly 27,000 people across the bloc's 27 member states between April and May. (Reuters)