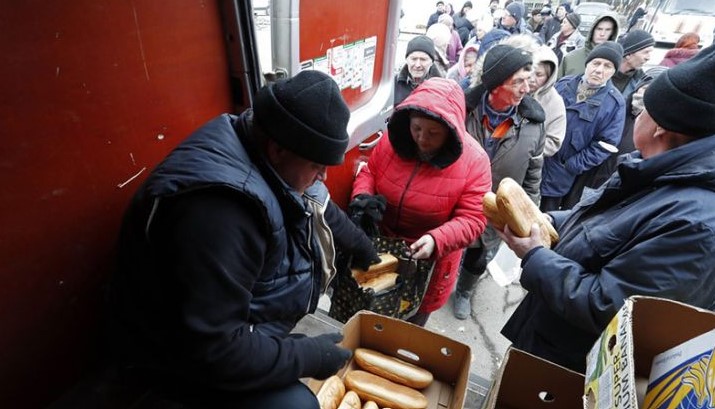 Indonesia will raise the global food crisis at the G7 Summit for Partner Countries, which will be held on June 26 and 27, 2022, in Elmau, Germany, Foreign Minister Retno Marsudi has informed.President Joko Widodo would attend the summit at the invitation of the German government in its capacity as the G7 chair, Marsudi said at a media briefing on Wednesday."One of the issues to be discussed at the G7 Summit for Partner Countries is food. As you know, food, energy, and financial issues have come under the spotlight in the world," she added.She said the COVID-19 pandemic has had an impact on the global economy. Even as the world is trying to recover from the economic downturn triggered by the pandemic, a war has broken out in Ukraine and its impact is being felt by the rest of the world."We all know the position of Ukraine in the global food and energy supply chain," Marsudi said.Therefore, food will be one of the topics of discussion that Indonesia will raise at the G7 Summit along with partner countries. Besides Indonesia, India, Senegal, Argentina, and South Africa have also been invited to the summit.Marsudi said President Widodo will also hold bilateral talks with leaders of G7 member states and partner countries.From Germany, Widodo will proceed to Ukraine to meet President Volodymyr Zelenskyy and to Russia to meet with President Vladimir Putin."The President's visit reflects his concern over humanitarian issues and (his effort) to contribute to handling the food crisis due to the war (in Ukraine) and the impact of the war is felt by a number of countries, particularly developing countries and low-income countries," Marsudi said. (Antaranews)