Iran nuclear talks resume with both sides playing down prospects 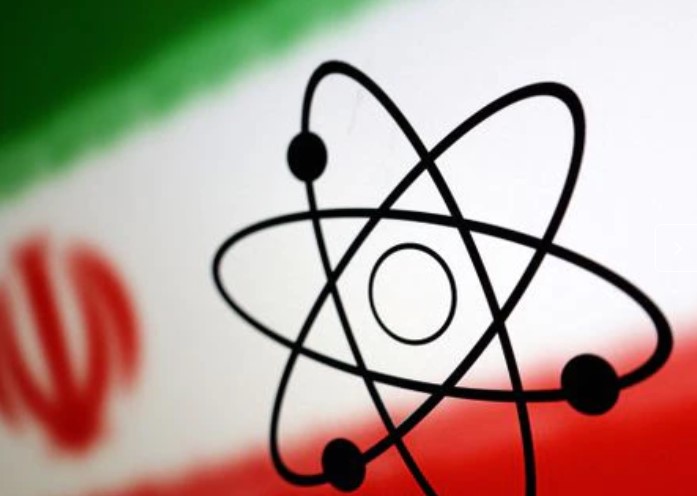 Indirect talks between Tehran and Washington resumed in Vienna with a meeting between Iran's chief nuclear negotiator and the EU's Enrique Mora, who coordinates the talks aimed at salvaging a 2015 nuclear deal, Iranian state media reported on Thursday.

Both Tehran and Washington have played down the prospect of a breakthrough in this round of talks, while the European Union's foreign policy chief Josep Borrell has warned there is no room left for further major compromises.

As Iran refuses to hold direct talks with the United States, Mora will shuttle between Ali Bagheri Kani and U.S. Special Envoy for Iran Rob Malley, who tweeted on Wednesday he was heading to Vienna with his expectations "in check".

Little remains of the 2015 deal, which lifted sanctions against Tehran in exchange for restrictions on its nuclear programme. But then-President Donald Trump ditched the deal in 2018 and reimposed harsh sanctions.

In response, Tehran breached the deal in several ways including by rebuilding stocks of enriched uranium.

After 11 months of indirect talks in Vienna between Tehran and President Joe Biden's administration, however, the broad outline of a revived deal was essentially agreed in March.

But talks then broke down, chiefly because of Tehran’s demand that Washington remove its Revolutionary Guards (IRGC) from a U.S. terrorism list and the U.S. refusal to do so.

To overcome the impasse, Borrell in July proposed a new draft text, which two Iranian officials said Tehran "was not happy" with it.

"Iran has shown enough flexibility. Now it is up to Biden to make a decision. We have our own suggestions that will be discussed in the Vienna talks, such as lifting sanctions on the Guards gradually," a senior Iranian official told Reuters.

Other points of contention include Tehran's demand that Washington provide guarantees that no U.S. president would abandon the deal as Trump did. But Biden cannot promise this because the 2015 pact is a non-binding political understanding, not a legally-binding treaty.

"If they want to revive the pact, Washington should secure Iran's economic benefits and not only until the end of Biden's term," said a second Iranian official.