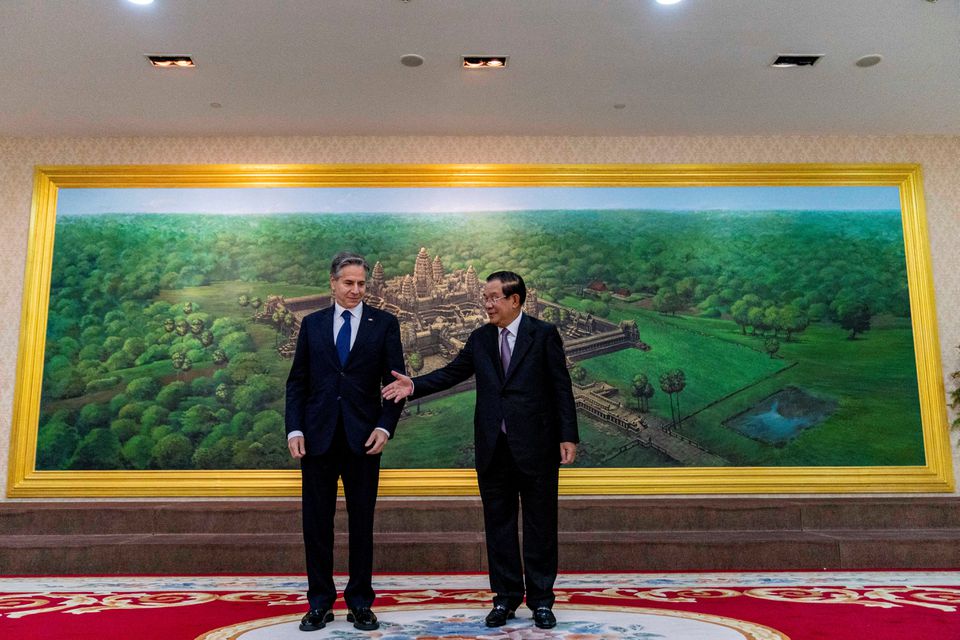 The United States and Cambodia have had a frosty relationship in recent years, with Washington fiercely critical of Hun Sen's ongoing crackdown on his political opposition and increasingly wary of his increasing engagement with China's military. (reuters)