Blinken to host 'Blue Pacific' event amid competition with China 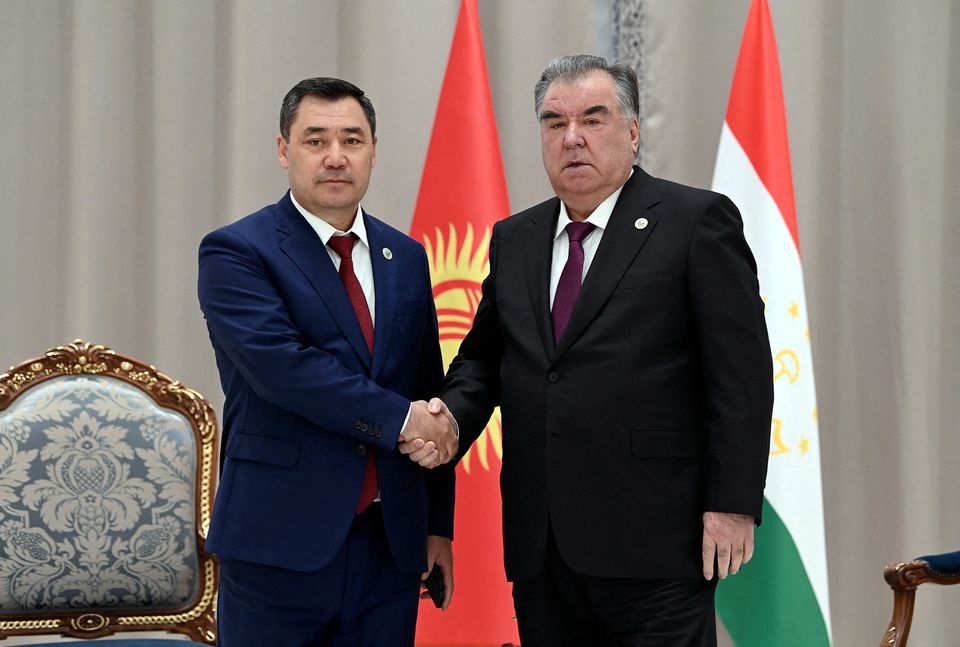 U.S. Secretary of State Antony Blinken will host the Partners in the Blue Pacific (PBP) countries on Thursday with the aim of better coordinating assistance to the region in the face of competition from China, a White House official said.

The group was formed in June and includes the United States, Australia, Japan, New Zealand and the United Kingdom. read more India has an observer status with the PBP, White House Indo-Pacific coordinator Kurt Campbell said in remarks at an event in New York. A few other countries would join too, he said.

Campbell said circumstances for the Pacific islands countries were "much more dire" than in the past.

"Their livelihoods are threatened," he said, pointing to the "existential" threat they face from climate change and the severe impact of the COVID-19 pandemic on tourism revenue and business.

"Much of the assistance in the Pacific is not as well coordinated as it could be. We have not learned as much about best practices. We're going to seek to do that as we go forward, building on the existing institutions and engagements of the Pacific."

Some different countries would be doing more in the Pacific diplomatically "in terms of business prospects and aid and assistance," Campbell added.

He said there was an "undeniable strategic component" to the stepped up engagement.

"We've seen in the last several years a more ambitious China that seeks to develop footprints militarily and the like in the Indo Pacific ... that has caused some anxiety with partners like Australia and New Zealand, even countries in the region as a whole."

The Blue Pacific event, on the sidelines of the U.N. General Assembly in New York, will come ahead of a Sept. 28-29 summit U.S. President Joe Biden plans to host with Pacific island leaders, which Campbell said reflected "a desire to demonstrate clearly our larger commitment to the Pacific going forward."

He said Washington did not want to see the region descend into "zero-sum" competition and he looked forward to conversations with Solomon Islands Prime Minister Manasseh Sogavare and his delegation.

"We are going to step up our game with respect to supporting a variety of initiatives across the Pacific that will positively affect the Solomons as well," he said. "But we've also been clear about what our concerns are and we would not want to see ... a capacity for long-range power projection."

U.S.-China competition for influence in the Pacific islands has intensified this year after China signed a security agreement with the Solomon Islands, prompting warnings of a militarization of the region.