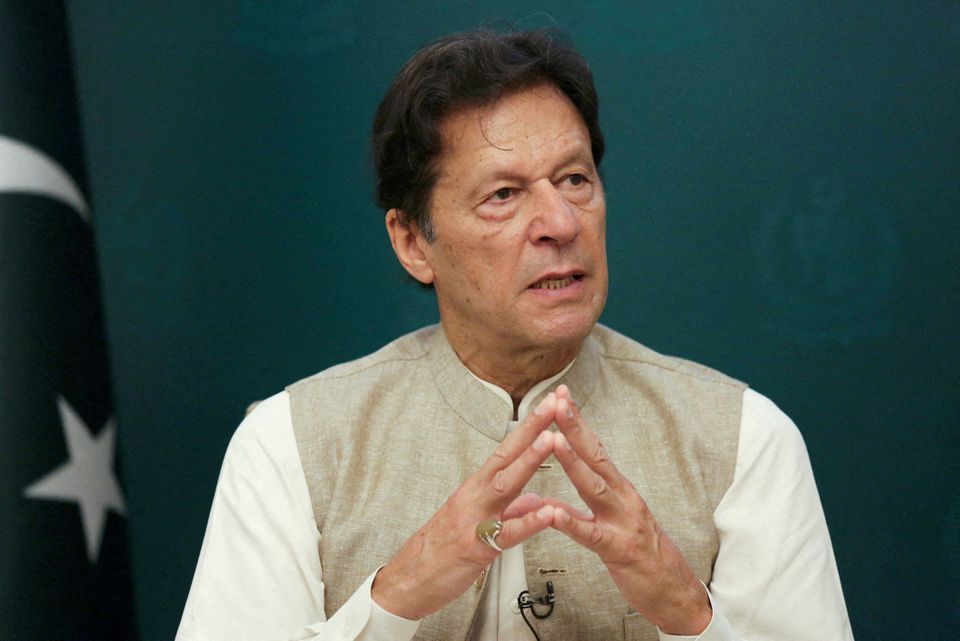 The court has deferred the due indictment, said Faisal Chaudhry, the lawyer, adding the court had directed Khan to submit an unconditional apology in writing by Oct. 3.

The charges are related to a speech by Khan in which he allegedly threatened police and judicial officers. (Reuters)