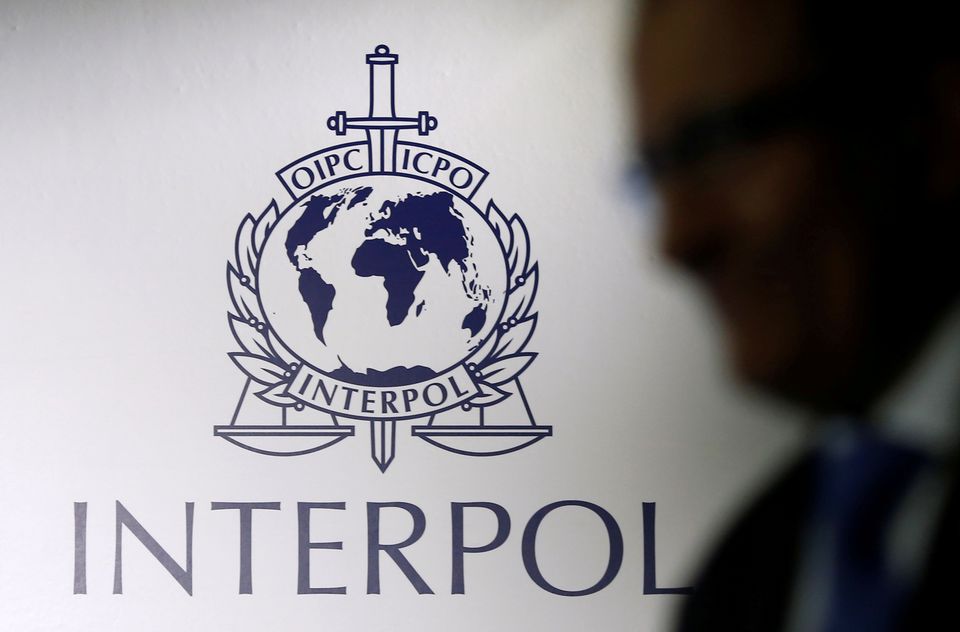 Venezuelan police have arrested a fugitive Malaysian businessman nicknamed 'Fat Leonard' who is at the centre of a major U.S. Navy bribery scandal, as he prepared to leave the country for Russia, Venezuelan Interpol said.

Leonard Glenn Francis was detained at the country's main international airport on Wednesday under a red notification requested by the United States for crimes of corruption and bribery, the Interpol chief in Venezuela said in a statement posted on Instagram.

The Malaysian businessman removed his monitoring anklet and escaped his house arrest in the United States earlier this month ahead of his impending sentencing, the San Diego Union-Tribune reported.

Prosecutors in the case said that in exchange for classified information and contracts, Francis had plied Navy officers with cash, gourmet food, expensive cigars, rare cognac and wild sex parties in fancy hotels.

Francis pleaded guilty to bribery in January 2015 and agreed to forfeit $35 million in ill-gotten gains. According to that plea agreement, Francis paid about $500,000 in bribes to Navy officials.

He arrived in Venezuela from Mexico, with a stopover in Cuba, and was planning to continue to Russia, the Interpol statement said. Authorities will now initiate his extradition procedure, it added.

U.S. authorities did not immediately respond to a request for comment. (Reuters)