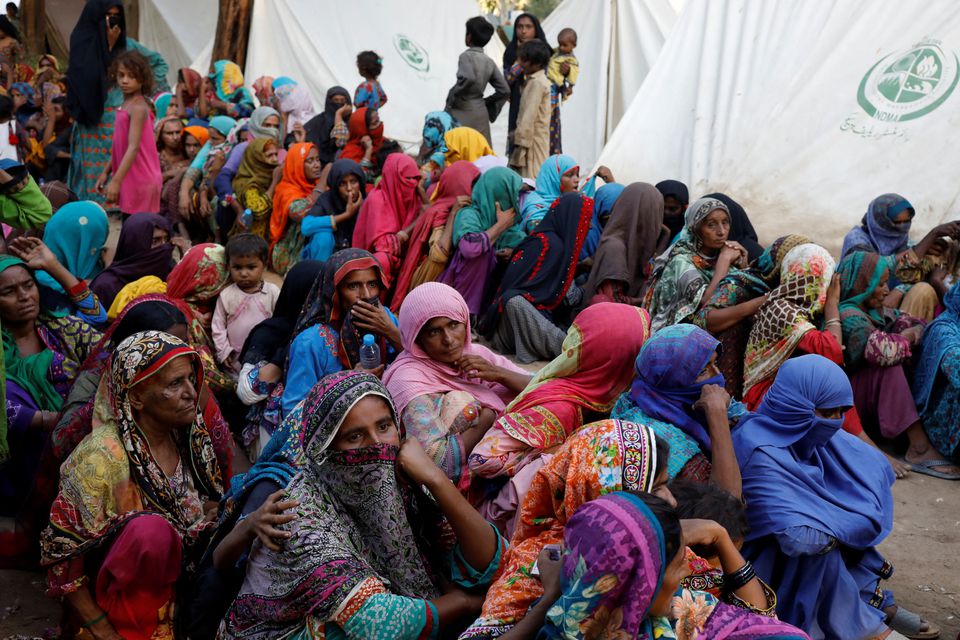 The United Nations has revised up its humanitarian appeal for Pakistan five-fold to $816 million from $160 million as it seeks to control a surge in water-borne diseases following the country's worst floods in decades, an official said on Monday.

Nearly 1,700 people have been killed in floods caused by heavy monsoon rains and melting glaciers in a crisis that the government and the U.N. have blamed on climate change.

"We are now entering a second wave of death and destruction" Julien Harneis, U.N. Humanitarian Coordinator for Pakistan said at a Geneva briefing.

"There will be an increase in child morbidity and it will be pretty terrible unless we act rapidly to support the government in increasing the provision of health, nutrition and water and sanitation services across the affected areas," he said. (Reuters)