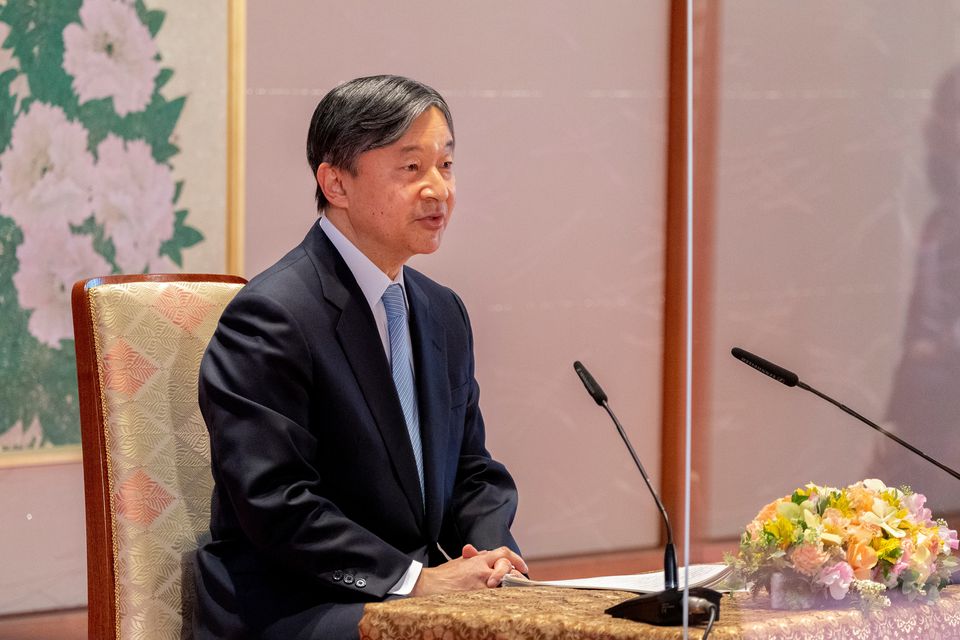 Japanese Emperor Naruhito is set to take a magnetic resonance imaging (MRI) test in early November to check there is no disease in his prostate, the Imperial Household Agency (IHA) said in a statement on Monday.

Naruhito, 62, will take the MRI test after the result from a separate prostate-specific antigen (PSA) test showed values that were on a "somewhat concerning" trend, the agency said, without giving further details.

Naruhito last month attended the funeral of Britain's Queen Elizabeth together with Empress Masako in his first overseas trip since acceding to the throne in May 2019. (Reuters)

More in this category: « Vietnam reports first case of monkeypox Philippines and U.S. kick off naval exercises amid China tension »
back to top
Home
//http://180.250.107.174:1935/voinews/stream/playlist.m3u8