New Papuan provinces to get funds from 2023 budget: minister 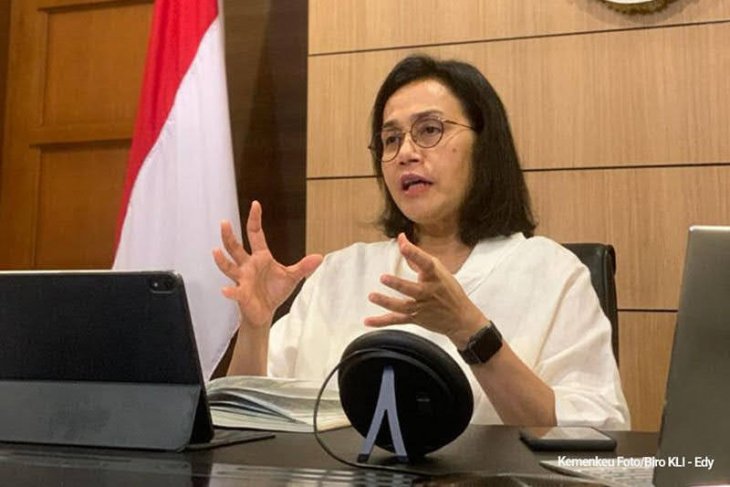 An operational budget will be allocated from the 2023 state budget (APBN) for the three New Autonomous Regions (DOBs) or provinces in Papua through the Budget Implementation List (DIPA), Finance Minister Sri Mulyani Indrawati has assured.The three new provinces, namely Central Papua, South Papua, and Highland Papua, were established before the ratification of the 2023 State Budget Law, she informed here on Wednesday.Hence, the operational budget for the three provinces would be included in a presidential regulation (Perpres) regarding DIPA, which would be issued by President Joko Widodo (Jokowi) in 2023, she added.The laws on the formation of the three DOBs were ratified by the House of Representatives (DPR) on July 25, 2022, while the 2023 State Budget Law was passed on September 29.Actually, the House had agreed to the establishment of four new provinces in Papua. However, the law concerning the formation of the last province, Southwest Papua, was passed only on November 17.Still, the minister said that her ministry will try to allocate some funds for Southwest Papua province.One of the steps that will be taken will be transferring a part of the funds of the parent province from which the new DOB has been carved from, which is Papua province, to Southwest Papua province, she added."The most important thing is that these (new) provinces can run and function optimally in their first years (of establishment)," Indrawati remarked.She added that later, the General Allocation Fund (DAU), Special Allocation Fund (DAK), Revenue Sharing Fund (DBH), and Special Autonomy (Otsus) Fund, which have been allocated for Papua province, will also be adjusted to be transferred to the new provinces.Prior, Vice President Ma’ruf Amin said he expected the establishment of the new provinces to become a game changer to accelerate the improvement of welfare and security in Papua.He also expressed the hope that the formation of the DOBs would expedite the implementation of public services and further develop various local potentials. (Antaranews)