Indonesia is Confident to Offer Local Films to the World 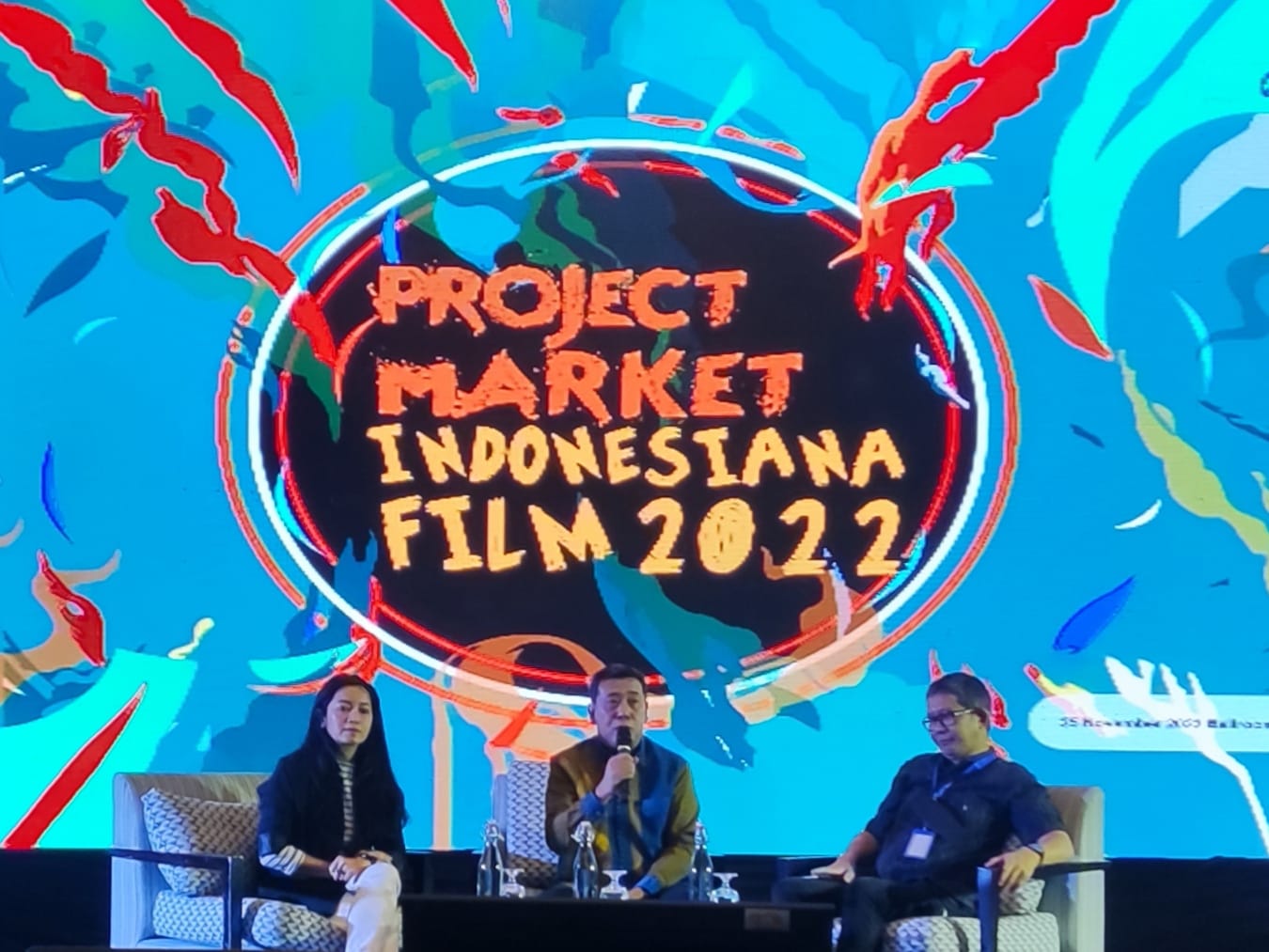 Director of Film Music and Media at the Ministry of Education, Culture, Research and Technology, Ahmad Mahendra said that the Indonesian government is very confident in bringing together young Indonesian filmmakers with a number of foreign investors in the film sector.

He conveyed it after attending the launch of Project Market Indonesiana Film 2022 in Jakarta on Friday (25/11).

Ahmad Mahendra further stated that with the existence of Indonesianna Film 2022, Indonesia has a number of the best film scripts that have gone through a selection process for one year to be offered to investors.

“It’s very confident because this is an incubation, a process; there are research, workshops, and training. It was also mentored by world-class Oscar winners Tom Abram and Sean who are indeed Hollywood," Ahmad Mahendra said in a release received by Voice of Indonesia on Saturday.

"Actually, this program is very profitable for investors because they do not need to spend money on research, for the preparation of the manuscript; it has been taken over by the state without intervening. It's really purely from an idea developed by the author, who has own system following the flow of the industry,” he said.

Moreover, Ahmad Mahendra added that currently, stories that offer local wisdom from Indonesia are gaining a lot of appreciation from the global community. A number of Indonesian films that have received appreciation at the global level include: Dendam, Rindu Harus Dibayar Tuntas; (Yuni) and Before, Now and Then (Nana).  (VOI)