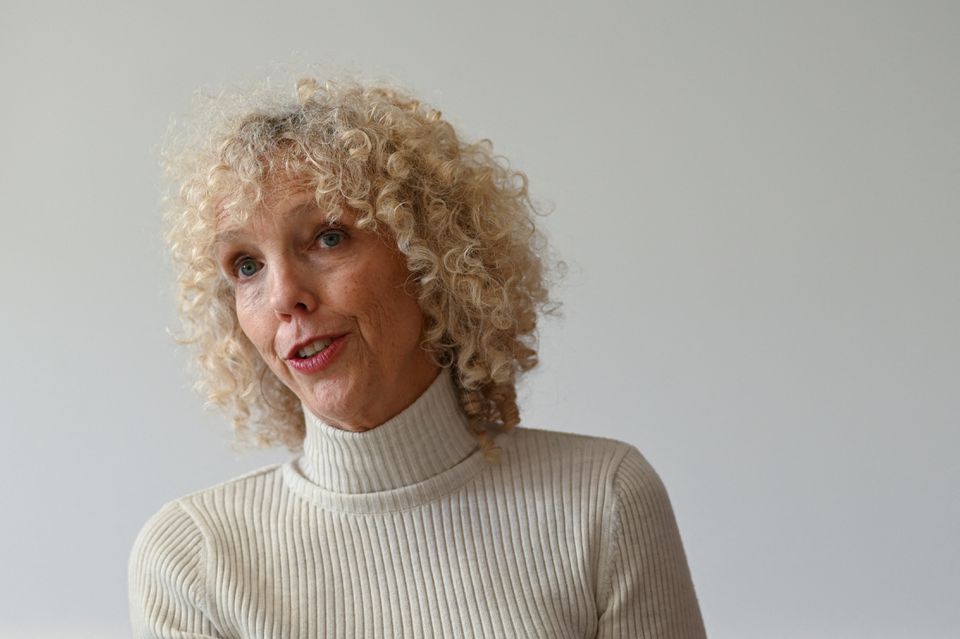 Countries agreed at last month's United Nations climate summit to create a fund to help poor countries damaged by climate disasters, but it will likely take two years to work out where the money will come from, a German climate official said on Wednesday.

The deal to create a "loss and damage" fund was hailed as a breakthrough for developing country negotiators at the COP27 climate talks in Egypt, overcoming years of resistance from wealthy nations in European Union and United States.

Germany's climate envoy Jennifer Morgan in a press briefing in Sao Paulo, Brazil, laid out the timeline for getting the fund up and running.

"By next year at COP28, there can be a decision on the institutional makeup of that fund," Morgan said, referring to the next round of U.N. climate talks to begin in November in Dubai.

"The other areas of who funds those institutions, I think (discussions) will continue for another year."

Morgan, along with Chile's environment minister, led the working group that came up with the U.N. deal on loss and damage.

The fund was created on the principle that rich, industrialized nations that are responsible for most of the world's greenhouse emissions should pay developing countries for the damage caused to the climate. But Morgan said the fund needed to go beyond public money from industrialized countries to find innovative funding sources.

The COP27 agreement also called for reforms of international financial institutions, such as the World Bank Group and International Monetary Fund, to find ways to contribute loss and damage finance.

The EU has argued that China - the world's second-biggest economy, but classified by the U.N. as a developing country - should also pay into the fund.

Separately on Wednesday, U.S. Climate Envoy John Kerry told Reuters that the United States consulted with COP27 host Egypt and the United Nations on loss and damage, proposing that the fund be created in 2023 rather than 2024. (Reuters)