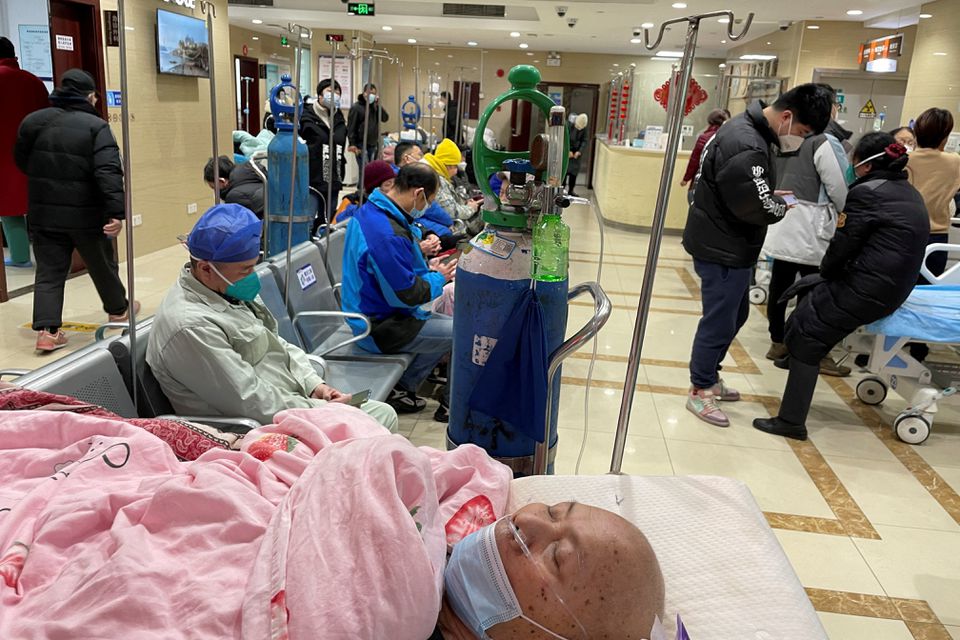 The possibility of a big COVID-19 rebound in China over the next two or three months is remote as 80% of people have been infected, a prominent government scientist said on Saturday.

The mass movement of people during the ongoing Lunar New Year holiday period may spread the pandemic, boosting infections in some areas, but a second COVID wave is unlikely in the near term, Wu Zunyou, chief epidemiologist at the China Center for Disease Control and Prevention, said on the Weibo social media platform.

But some experts said that figure probably vastly undercounts the full impact, as it excludes those who die at home, and because many doctors have said they are discouraged from citing COVID as a cause of death. (Reuters)