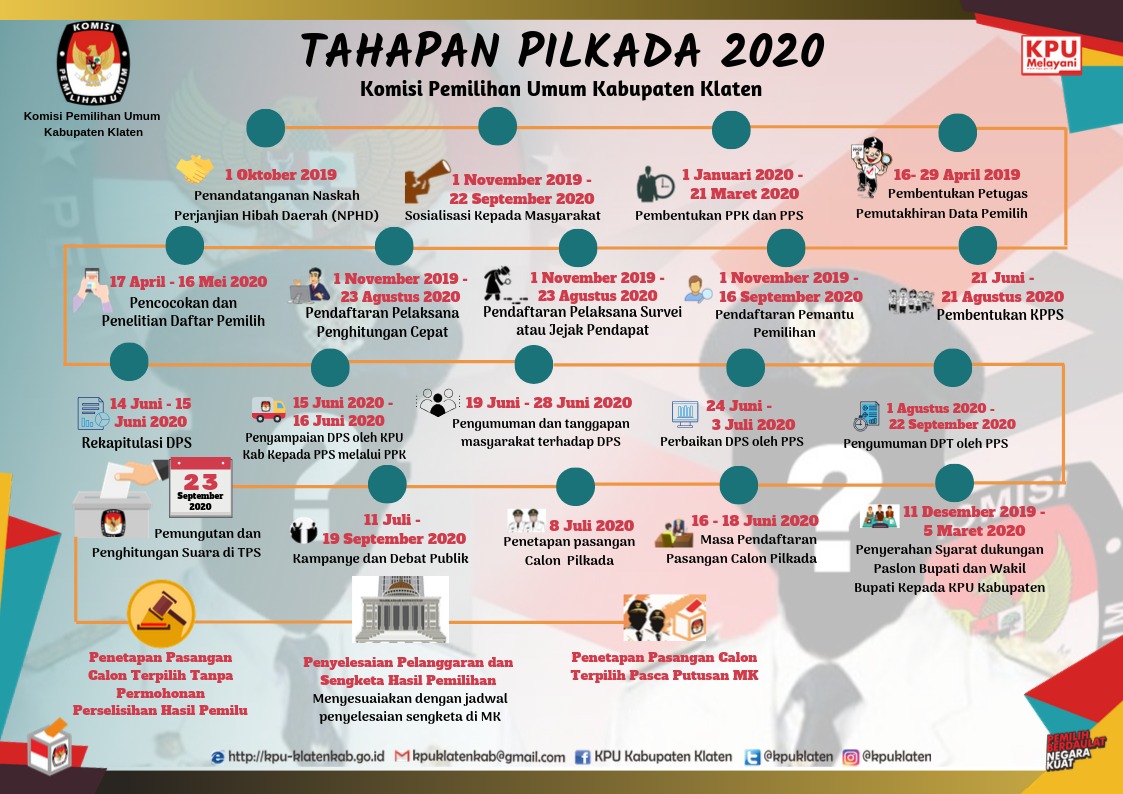 The neutrality violations done by them included giving support for prospective candidates on social media or mass media, introducing prospective candidates through campaign equipment, attending activities that benefit the candidates, declaring themselves as prospective candidates, inviting or intimidating people to support a candidate. State civil apparatus’ neutrality is important to avoid division and conflict of interest, as well as to guarantee the bureaucracy as the keeper of unity in the Unitary State of the Republic of Indonesia. Therefore, neutrality must be kept and monitored so that the regional election can be fair and honest between candidates who have power and those who do not possess power relations in a government bureaucracy environment.

Therefore, to keep the state civil apparatus neutral, Ministry of Administrative and Bureaucratic Reform along with Ministry of Home Affairs, National Civil Service Agency, State Civilian Bureaucracy Commission, and Election Supervisory Board had readied Joint Decree on Guidance for Monitoring State Civil Apparatus Neutrality in Simultaneous Regional Election 2020. The Joint Decree signing was done on September 10 20202 at the Administrative and Bureaucratic Reform Ministry Office in Jakarta. The Joint Decree aims to be the guidance for government institutions in keeping the neutrality of state civil apparatus, especially during the Simultaneous Regional Election 2020.