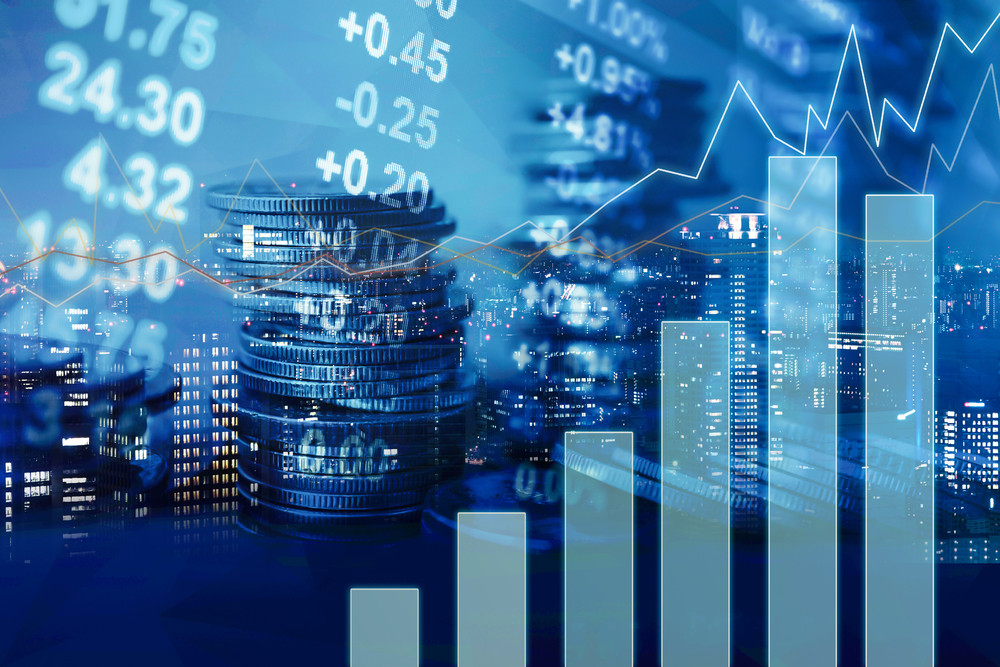 On September 15, Indonesian Statistics Agency (BPS) announced that Indonesian import grew negatively in August 2020. However, the trade balance experienced a surplus, because the export was higher than import. BPS announced that Indonesia's import in August 2020 was US$10.74 billion dollars. Meanwhile, the export was US$13.07 billion dollars. Therefore, Indonesian trade balance in August 2020 was surplus US$2.33 billion dollars. The surplus was a surprise amid Covid-19 pandemic which caused a sluggish economy not only in Indonesia but also in almost every country. Based on Indonesia's economic development in this difficult time, Asian Development Bank (ADB) projected that Indonesian economic growth will improve in early 2021. ADB Economist for Indonesia, Emma Allen in a webinar on Asian Development Outlook 2020 in Jakarta on Tuesday (15/9) said that ADB projected the recovery will occur quickly along with domestic demands which can increase purchasing manager's index on manufacturing until surpassing 50 limit in August. Therefore, in its annual economic publication, Asian Development Outlook 2020 which was just released maintains its prediction for Indonesian economic growth next year around 5.3 percent after experiencing 1 percent contraction in 2020.

ADB's projection about Indonesian economy is not too different from the government's explanation to the House of Representatives last year. Minister of Finance, Sri Mulyani Indrawati in a working meeting with the House's Budget Committee stated last week that the economic growth in State Budget Draft 2021 which was targeted between 4.5 to 5.5 percent, now becomes 5 percent. She also explained that the economic growth target change was a right decision which represents the hope and caution towards uncertainty in 2020.

Covid-19 epidemic is truly a bad hit against economic growth in almost every country. For Indonesia, 1 percent contraction in the 4th quarter was a rare occurrence after the 1997-1998 monetary crisis. However, many policies taken by the government, such as cash aid to boost domestic purchasing as well as investment and business leniency, had given hope for economic recovery. Although Indonesia is facing the 2nd wave of Covid-19, the joint effort against Covid-19 with some countries, mainly in vaccine development which had been in the final clinical test had also given hope for the people to live healthily and normally so it moves again the domestic economy namely in industry, service, manufacture, and tourism.

More in this category: « Ahead of November US Presidential Election Israeli peace agreements with the UAE and Bahrain »
back to top
Home