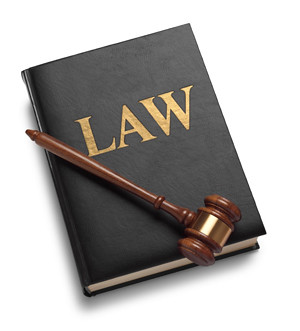 The Job Creation Draft Bill was officially ratified as Law on Monday afternoon (5/10) after going through more than 7-month of discussion between the House of Representative and the government. Job Creation Law will make significant change for broadcasting and telecommunication sectors, including migration of TV broadcast from analog into digital.

This migration had been planned since 2009. However it is not realized until now because of lacking legal basis. It made Indonesia left far behind in digitalization of terrestrial TV systems. Some European countries since World Radiocommunication Conferences in 2007 had finished with the TV digitalization more than one decade ago. Meanwhile Asian countries such as Japan had finished in 2011 and South Korea in 2012. Thailand and Vietnam had begu the finishing of TV digitalization named Analog Switch-Off or ASO gradually in 2020. Malaysia and Singapore had done their ASO nationally in 2019.

Referring to data from Nielsen, 69% of Indonesian people still watch TV through terrestrial or free-to-air systems by using analog technology. This is ironic since people have been using Smart TV but cannot enjoy digital broadcast. Secondly, from a value-added aspect of frequency arrangement, with digitalization acceleration, frequency can be rearranged and used for other services, mainly for public service and fast internet service.

Some countries had used the result of frequency spectrum efficiency resulting from TV broadcast digitalization to increase faster internet access. It is then hoped that business people and investors of the broadcasting sector would immediately build synergy to support the migration of analog TV into digital.

More in this category: « The Million-Home Program for Indonesia Conflict of Kyrgyzstan’s Post-General Election »
back to top
Home