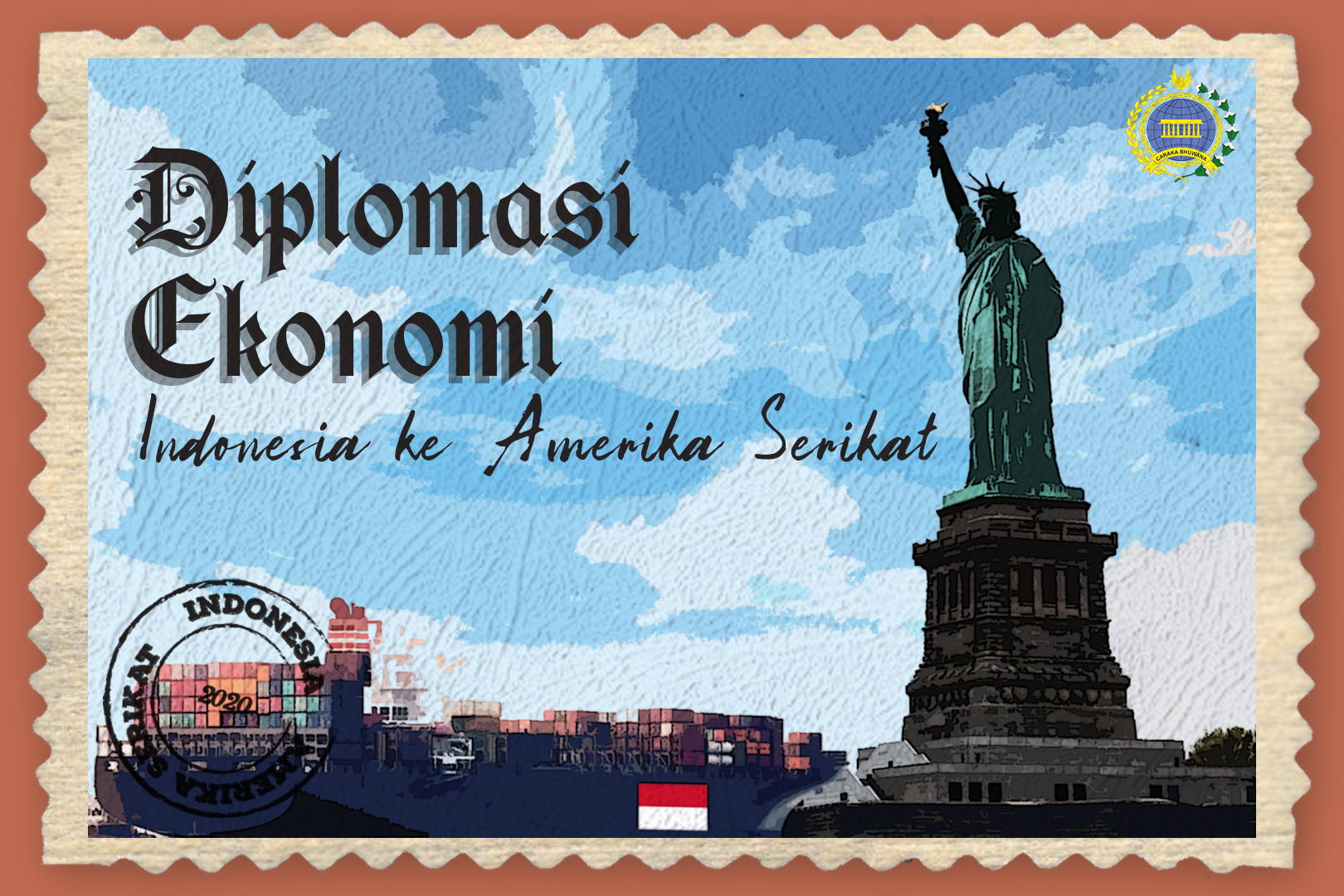 Indonesia increases trade cooperation with the United States through the holding of the Indonesia-US Virtual Business Meeting carried out the Indonesian Ministry of Foreign Affairs and the Indonesian Chamber of Commerce and Industry of the United States Committee (09/10). The online business meeting was attended by 46 U.S. companies and 47 companies from Indonesia, which are doing business in 5 leading sectors, namely clothing, rubber, footwear, electronics and furniture. As quoted on the kemlu.go.id page (09/10), Deputy Minister of Foreign Affairs of the Republic of Indonesia, Mahendra Siregar, who was also present at the event, believed that the economic relations between Indonesia and the United States would strengthen. He perceived that Indonesia has completed the process of discussing the Generalized System of Preferences-GSP which is a country's trade policy that cuts import duties and hopes for a positive response from the government in the near future. In addition, Indonesia has also passed the Job Creation Act which is an amendment of 79 existing laws in Indonesia. The Job Creation Law is aimed at improving the national economic performance and enhancing the business climate through simplifying investment procedures, overcoming regulatory inconsistencies, and providing legal certainty.

Meanwhile, Indonesian Ambassador to the United States, Muhammad Lutfi explained that Indonesia and the United States have experineced unique trading condition amid the Covid-19 pandemic. As a consequence, Indonesia's trade to the United States grew by 7.7% in the first quarter of 2020. Positively, this shows that Indonesian products have a high potential to enter the U.S. market. Currently, the Ministry of Foreign Affairs, Ministry of Trade and several technical ministries under the coordination of the Coordinating Ministry for Economic Affairs are also conducting joint studies regarding the formation of the Indonesia-US Limited Trade Deal to further encourage trade between the two countries. The United States is one of Indonesia's main trading partners. The total value of bilateral trade between the two countries reached US$ 27.1 billion dollars in 2019, with Indonesia's export value to the U.S. amounting to US $ 17.8 billion dollars and an import value of US $ 9.3 billion dollars. Trade between Indonesia and the United States has also recorded a surplus over the last 5 years.