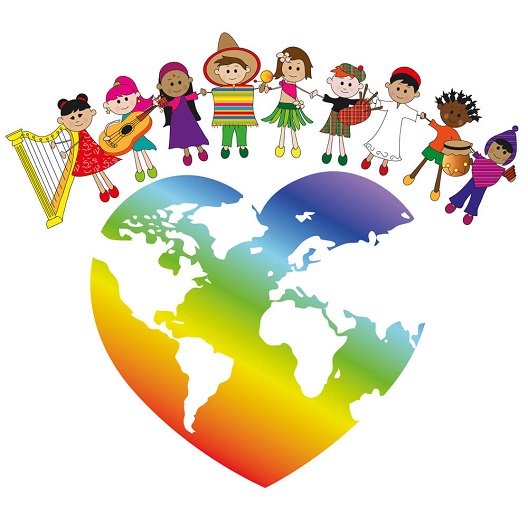 The world commemorates International Tolerance Day every November 16, 2020. UNESCO in its twitter account delivered messages and calls “In a diverse world, tolerance is a prerequisite for peace. Every day, we have to build new bridges for tolerance, trust and understanding." Indeed, every November 16th, we are reminded of tolerance. For Indonesia, these words and actions are deeply rooted in the lives of its entire people. The Indonesian nation has become great and strong, because tolerance has been rooted and growing, not only being tolerant among religious communities, but also being tolerant among groups, ethnicities and groups.

Tolerance is the key to maintaining peace. At the 11th ASEAN-UN High Level Conference which was held virtually on November 15, 2020, President Joko Widodo encouraged the UN to maintain diversity and tolerance. He also expressed his concern about witnessing religious intolerance and violence in the name of religion amid the current pandemic. If intolerance is let to happen, it will destroy apart harmony and nourish radicalism and extremism. On that occasion, President Joko Widodo urged the UN Secretary General, Antonio Guterres to push the world to keep cooperating by strengthening tolerance, preventing hate speech, and rejecting violence for any reason.

The request made by President Joko Widodo is the same as what Secretary General of the United Nations, Antonio Guterres expressed in his twitter account, Monday (16/11). Antonio called on the commemoration of International Tolerance Day to enhance human dignity, fight racism and foster peace in everyday life. He also expressed his strong belief that by embracing diversity and mutual respect, every nation can help solve the biggest challenges.

Maintaining tolerance must be a necessity. This was conveyed by Speaker of the House of Representatives –DPR, Bambang Soesatyo in a virtual discussion on Monday (16/11). According to Speaker Bambang, the negligence of all elements of the nation in pursuing tolerance can ignite intolerance.

Messages about the importance of maintaining values and tolerance must continue to be echoed. For the Indonesian people, the messages are deeply embedded in Pancasila. By practicing the values contained in the Pancasila, the Indonesian people interpret and practice tolerance. Tolerance is a simple word, but it has a deep and powerful meaning for maintaining peace. Everyone must tolerate others despite their different beliefs, class, ethnicity or group. As stated in the 1995 UN Declaration, tolerance is respect, acceptance and appreciation for the rich diversity of our world's cultures, our forms of expression, and the way we are human beings.

The Indonesian nation must continue to strengthen tolerance so that intolerance does not have a place, especially in this beloved archipelago and in other countries in general.

More in this category: « After Almost One-Year Covid-19 Pandemic Realizing Peace Between Armenian and Azerbaijan »
back to top
Home
http://wowza58.indostreamserver.com:1935/voinews/live/playlist.m3u8