Singapore reported 42 new COVID-19 cases as of noon on Sunday (Jan 10), the Ministry of Health (MOH) said in its preliminary daily update. All the cases are imported and were placed on stay-home notice or isolated upon arrival in Singapore. This is the highest number of imported infections reported in Singapore since Mar 23 last year. There are no locally transmitted cases.

More details on the cases will be released on Sunday night, said MOH. Prime Minister Lee Hsien Loong on Friday received his frist dose of the Pfizer-BioNTech COVID-19 vaccine, as Singapore rolled out vaccinations for healthcare workers. Urging Singaporeans to get inoculated when they can, Mr Lee said there are "ample vaccines coming in" as Singapore ordered the vaccines early.

"It will make us safer, and it will make you and your loved ones safer. So please take it when you can," he said.

Individuals who choose not to take the COVID-19 vaccine may need to go through more frequent testing",  said co-chair of the COVID-19 multi-ministry task force Lawrence Wong.

"It may well be that travellers coming back need not serve SHN (stay-home notice) or will serve a shorter SHN. So those will be the benefits of getting a vaccination besides the fact that you are protecting yourself and your loved ones," Mr Wong told CNA in an interview.

OPEC crude output cuts should help US shale profits in 2021 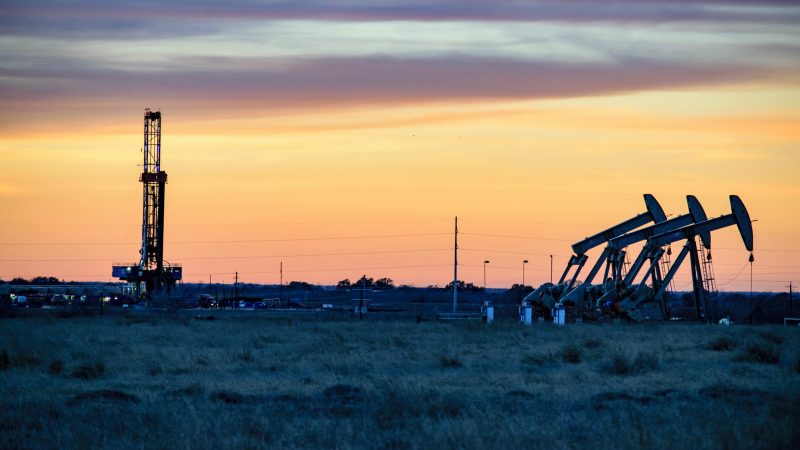 OPEC crude output cuts should help US shale profits in 2021

U.S. crude oil production has fallen 2 million barrels per day in the last year as low prices and demand forced shale producers to cut their losses. Investors had already been pressuring the industry to curb spending and boost returns before the pandemic hit. Shale output was quickly cut, but might return quickly if prices keep rising.

On Tuesday, Saudi Arabia, the world's biggest oil exporter, said it would voluntarily reduce its production by 1 million barrels per day (bpd) in February and March, after Russia pushed to increase output, worried about U.S. shale capitalizing on the group's cuts.

Russia and Kazakhstan will increase their output, reluctant to cede market share to the United States. Overall, OPEC+ had been due to restore 500,000 bpd in each of the two months. Saudi officials were concerned new increases would outpace demand during new coronavirus lockdowns. Prices for West Texas Intermediate on Friday topped US$52 per barrel, and the 12-month futures' price, which producers use to plan spending on new wells, hit US$51.37 a barrel, up from US$44.63 at the start of December.Higher crude prices will fall directly to U.S. producers' bottom lines given recent cost cuts and commitments to keeping output flat. Companies pledged to keep production flat and use any price increases to boost investor returns or pay down debt. Energy executives in Colorado, Oklahoma, Wyoming and northern New Mexico in a Federal Reserve Bank of Kansas City poll released Friday the said oil prices would have to average US$56 per barrel for them to substantial increase drilling//CNA

"We can see the anomalies or contrast of color on the sea surface. I assumed that it was an oil spill," Assistant Operation of the Air Force Chief of Staff Air Vice Marshal Henri Alfiandi said at Halim Perdanakusuma Air Force Base, Jakarta after conducting an air surveillance on Sunday.

Indonesian Air Force personnel conducted air surveillance around the waters off Laki Island aboard two helicopters EC-725 Caracal from Air Squadron 8 Atang Sendjaja Air Force Base in Bogor, West Java."We use the ladder track system in a range of nine miles or some 15 kilometers, and search coverage of 3 miles from the height of 1,000 feet. We observe the locations four times," Alfiandi said.

The team has also found a lot of debris. "I am not sure the item  was sea garbage but clearly it is garbage in various types. We suspect that (the item) was part of the airplane."

Alfiandi has reported the findings to the Navy Chief of Staff Admiral Yudo Margono and the search operation post in KRI Parang-647 ship.

A Sriwijaya Air plane with flight number SJ 182 believed to have crashed on Saturday (Jan 9) in the waters off Laki Island, Seribu Islands District, not long after taking off from Soekarno-Hatta International Airport.The Boeing 737-500 airplane had its last contact with the air traffic controller when it was at 10,000 feet altitude at 2:40 p.m. local time, at 11 nautical miles north of the Soekarno-Hatta International Airport and crashed in the waters of Seribu Islands between Lancang Island and Laki Island.The airplane took off from the airport at 02.36 p.m, delayed from its schedule at 01.35 pm due to bad weather.

The plane, manufactured in 1994, carried 62 passengers, including 12 crew. Among the passengers were three infants and seven children. The search mission has involved Basarnas, the National Committee on Transportation Safety (KNKT), the police, military and the Jakarta administration. The Indonesian Navy has deployed 10 ships to the location,including the Teluk Gilimanuk-531 warship carrying SAR personnel and journalists, and Rigel-933 warship from the Navy's Hydrographic and Oceanographic Center (Pushidrosal)//ANT 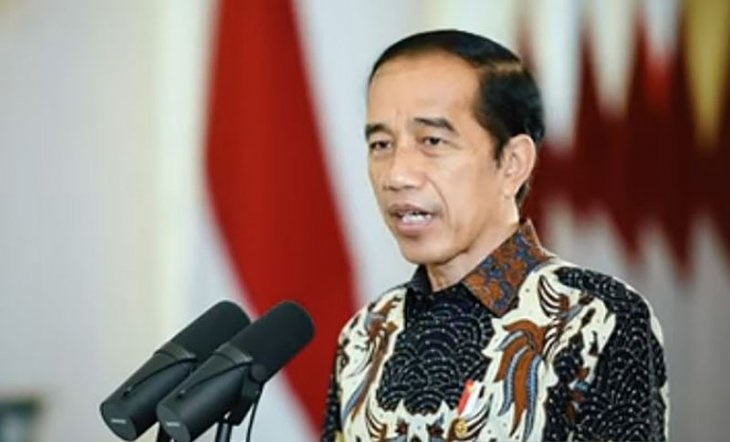 President Joko Widodo has extended deep condolences over Sriwijaya Air plane crash in the waters of Seribu Islands on Saturday.

"I, on behalf of the Indonesian government and people, offer deep condolences over this accident," he said on the Presidential Secretariat Youtube on Sunday.

The head of state was informed of the plane crash on Saturday evening shortly after the accident occurred. Since then, he had received updated reports of the accident including developments in search for victims and debris of the plane which crashed in the waters off North Jakarta's coast.

He later ordered his staff including the transportation minister, the chief of the National Search and Rescue Agency (Basarnas) to conduct search and rescue operations immediately along with the Indonesian military and police personnel.

"Last evening and last night I was informed by the transportation minister of Sriwijaya plane with flight number SJY 182 which crashed in the waters of Seribu Islands en route from Jakarta to Pontianak," he said.

The plane took off from Soekarno-Hatta Airport at 2.40 p.m. local time on Saturday, and was scheduled to land at Supadio Airport in Pontianak, West Kalimantan, at 3:50 p.m. Based on the manifest, the plane carried 50 passengers and 12 crew members.

The National Search and Rescue Agency (Basarnas) and the National Committee for Transportation Safety (KNKT) are in the process of trying to find the whereabouts of the ill-fated plane.The Ministry of Transportation has confirmed that airport authorities lost contact with Sriwijaya Air flight number SJY 182 serving the Jakarta-Pontianak route at approximately 2:40 p.m.

According to the ministry, tthe Boeing 737-500 jet, registration number PK CLC, had its last contact at a position 11 nautical miles north of Soekarno-Hatta International Airport, Tangerang, in suburban Jakarta, after passing an altitude of 11,000 feet and while rising to 13,000 feet//ANT