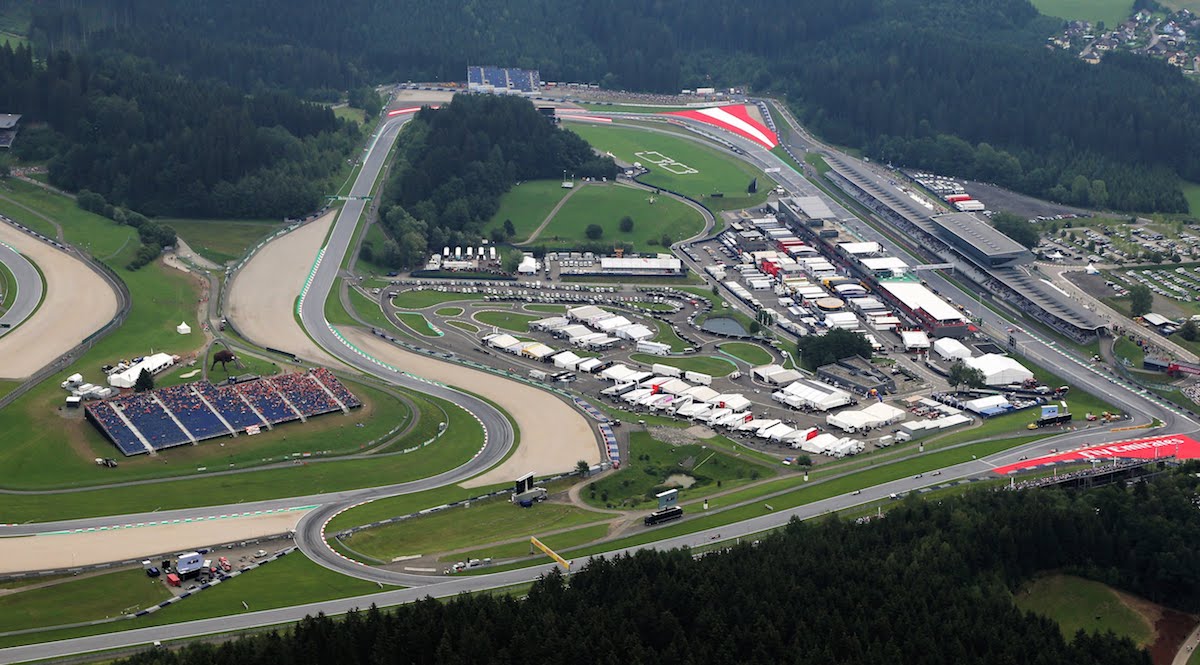 Formula One's truncated coronavirus-hit season, will finally get underway with the Austrian Grand Prix on July 5, the Austrian government announced on Saturday. The Spielberg circuit has also been given the green light to stage a second race the following weekend. Austrian Health Minister Rudolf Anschober announced that the two Formula One races on July 5 and 12 at Spielberg will be staged without spectators. He said that the two races had been approved after F1 organisers had presented a complete and professional plan, to combat the spread of COVID-19. The F1 season was thrown into chaos, with the cancellation of the traditional curtain-raising Australian Grand Prix in March, only hours before practice was due to begin. Melbourne was one of 10 races either cancelled or postponed, yet F1 boss Chase Carey believes a 15-18 race season is still possible. The 2020 F1 season was to have featured a record 22 races, now it is set to be one of the shortest campaigns for over a decade//AFP