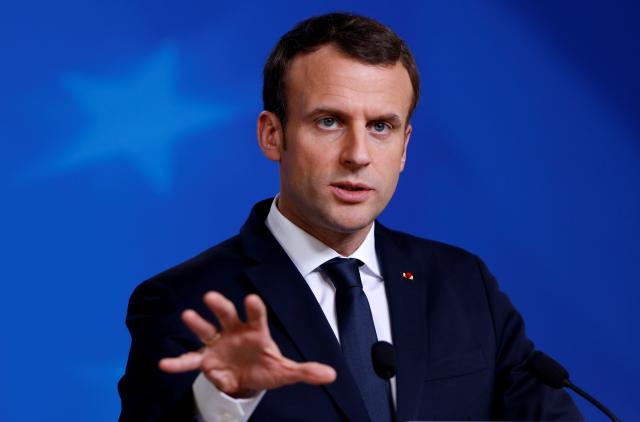 As Lebanon reeled in shock a day after the massive blast in Beirut and counted the dead, nations around the world promised it would not be alone. As reported by APNews.com ( 05/8), French President Emmanuel Macron announced he would fly to the shattered Lebanese capital, and two planeloads of French rescue workers and aid were expected to touch down on Wednesday afternoon (5/8). Other countries were sending search teams, stunned by the explosion that killed at least 100 people, injured thousands and left smoking rubble strewn for blocks around Beirut’s port. But the pledges of aid raised new questions for a country whose economic and political crisis has made donors wary in recent years//APNews