US adds 1.8 million jobs in a sign that hiring has weakened 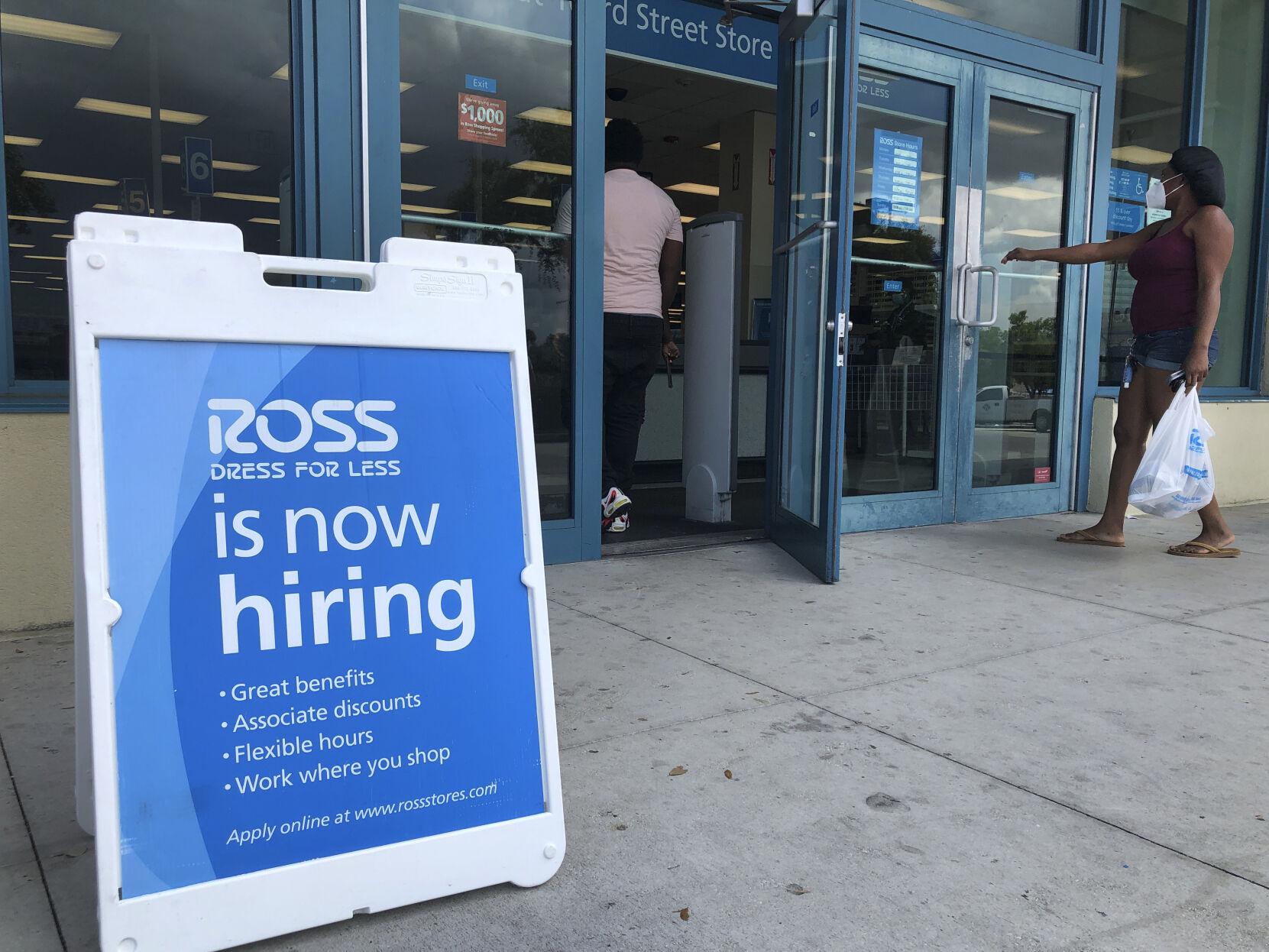 The United States added 1.8 million jobs in July, a pullback from the gains of May and June and evidence that the resurgent coronavirus is weakening hiring and the economic rebound. As quoted by APNews.com (07/8) at any other time, hiring at that level would be seen as a blowout gain. But after employers shed a staggering 22 million jobs in March and April, much larger increases are needed to heal the job market. According to the Labour Department’s jobs report released on Friday the hiring of the past three months has recovered only 42% of the jobs lost to the pandemic-induced recession. And now, with much of the nation having paused or reversed plans to restore economic activity, many employers are still reluctant or unable to hire and consumers remain generally hesitant to shop, travel or eat out//APNews