Indonesia Second Best Country for Investors Due to its Improving Trends 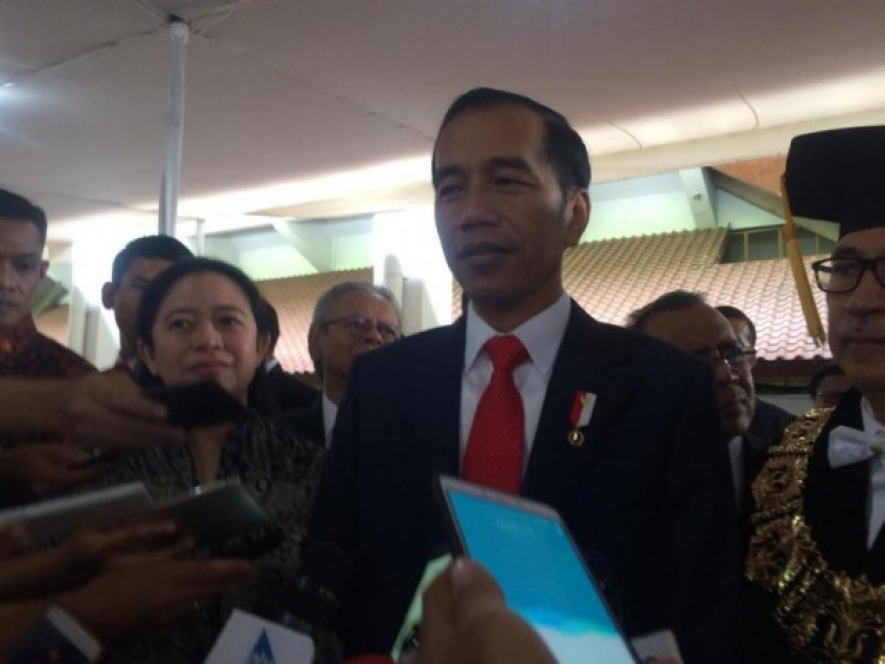 Indonesia is now included in the list of countries that are attractive for investment. President Joko Widodo revealed the results of the US News & World Report survey which puts Indonesia ranked second in the world's most attractive countries for investment. The Head of State disclosed that the criterion for the investment is the trend instead of the condition. This was said by President Joko Widodo when meeting with the leaders of commercial banks in Indonesia on Thursday (15/3/2018) at the State Palace of Jakarta.

"One thing I learned, it turns out that investors decide to invest into a country not because of the conditions in the country, but because of the trend in the country. What is more attractive to investors is investing in a country that may not be ideal, but the trend is definitely improving, knowing that the country continues to improve and fix certain things that are not ideal yet. What is more trusted by the International investors is because Indonesia’s trend is clear, the improvement is clear,” the president said.

The President believed that Indonesia would be trusted more by international investors because of the improved trend experienced in the country. The President also considered that the confidence of investing in Indonesia is also improving as seen from the Standard & Poor's Rating that returns Indonesia to investment grade or investment grade. Referring to the issue, the president asked Coordinating Minister for the Economic Affairs Darmin Nasution to improve the ranking of ease of doing business in Indonesia, which was stood at 72 last year. (KBRN/PRADIPTA/AHM)