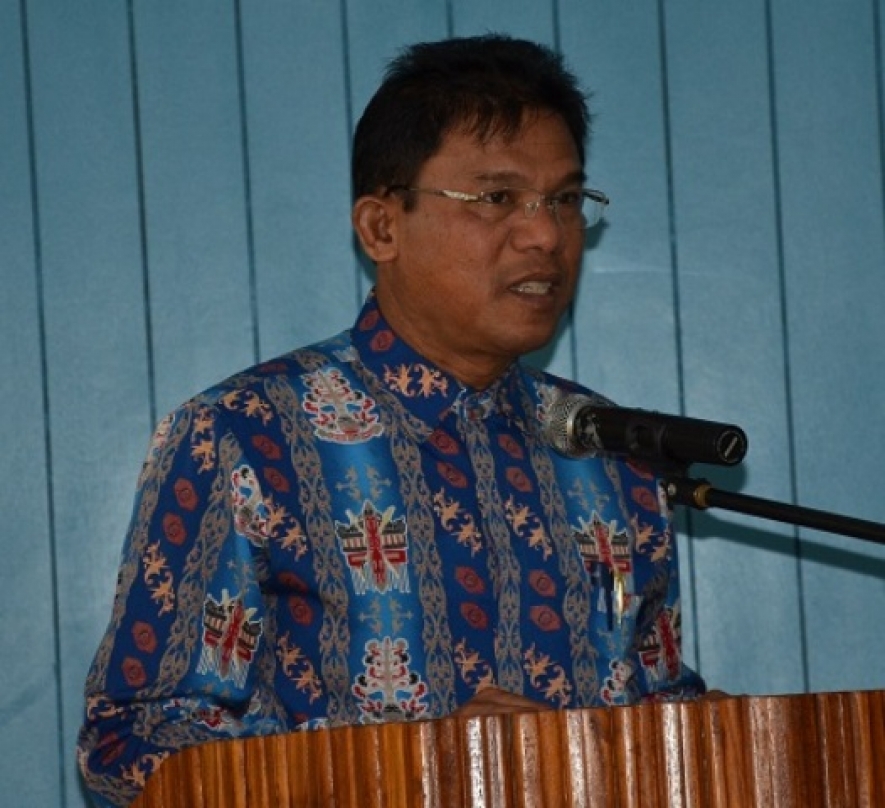 Director General of Hindu Community Guidance of the Ministry of Religious Affairs, I Ketut Widnya kemenag

To celebrate Nyepi or Day of Silence or New Year's Day of Saka 2040 celebrated by Hindus, Indonesian Ministry of Religious Affairs of the Republic of Indonesia (RI) holds several social activities in various regions in Indonesia. The social activities are forms of government’s support to Hindus in celebrating Nyepi Day or New Year Saka 2040 which falls on March 17, 2018. This was conveyed by the Director General of Hindu Community Guidance of the Ministry of Religious Affairs, I Ketut Widnya in a special interview with Voice of Indonesia in Jakarta recently.

“The government certainly provides funding support to the committee, but in addition to the funds we also have some or at least four Nyepi activities. The most important is social activities. Yes, tree planting is done in Bogor, then the peak celebration is held at Prambanan temple, then mass yoga, and then seminar on Nationality, after the seminar on nationality then dharmashanti,” I Ketut Widnya said.

I Ketut Widnya stated Nyepi Day or New Year Saka 2040 this year is a special celebration because Nyepi Day or Day of Silence is celebrated together with Hari Raya Saraswati. The two major Hindu festivals celebrated on the same day are a historic phenomenon for Hindus in Indonesia. (VOI/Rezha/AHM)