Gender Equality Will Be Achieved Through Synergy among Ministries 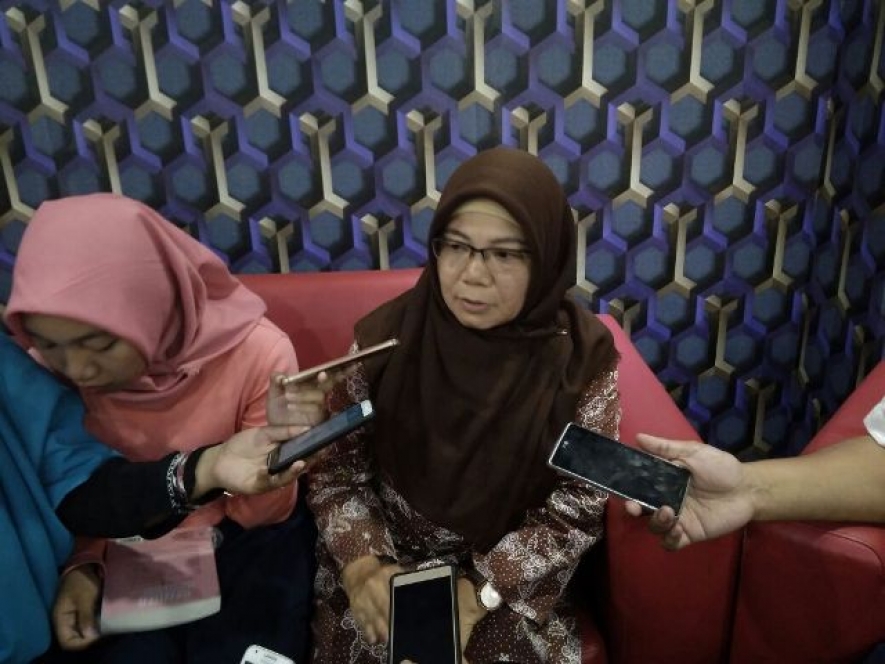 Gender roles in science and Technology become important to be considered both nationally and internationally. It was conveyed by Researcher on gender issues of the Indonesian Science (LIPI), Wati Hermawati to Media after book launching of Gender and Science and Technology at LIPI Media Center Friday (16/03). Wati said stigma of science and technology development is only dominated by men now has faded given the many roles of women in the development of science and technology. Wati asked the Indonesian government to be synergic between ministries or related institutions so that government agencies can minimize gender issues.

“If we look at these emerging gender issues it's a lot. If we look at those sciences from various sectors we still need hard work to optimize the realization of gender equality and justice. But the government is not silent, the government has done that. Only we need synergy. So if you just walk alone, the ministry of women's empowerment running alone without any partners with other ministries or other stakeholders it will be difficult to achieve,” Wati Hermawati said.

Meanwhile, the Head of Center for Research of Development of Science of LIPI, Trina Fizzanty said the problem of gender bias must be erased from time to time. According to her, women have made a significant contribution in the development of science and technology. (VOI/Ahamd Faisal/AHM)