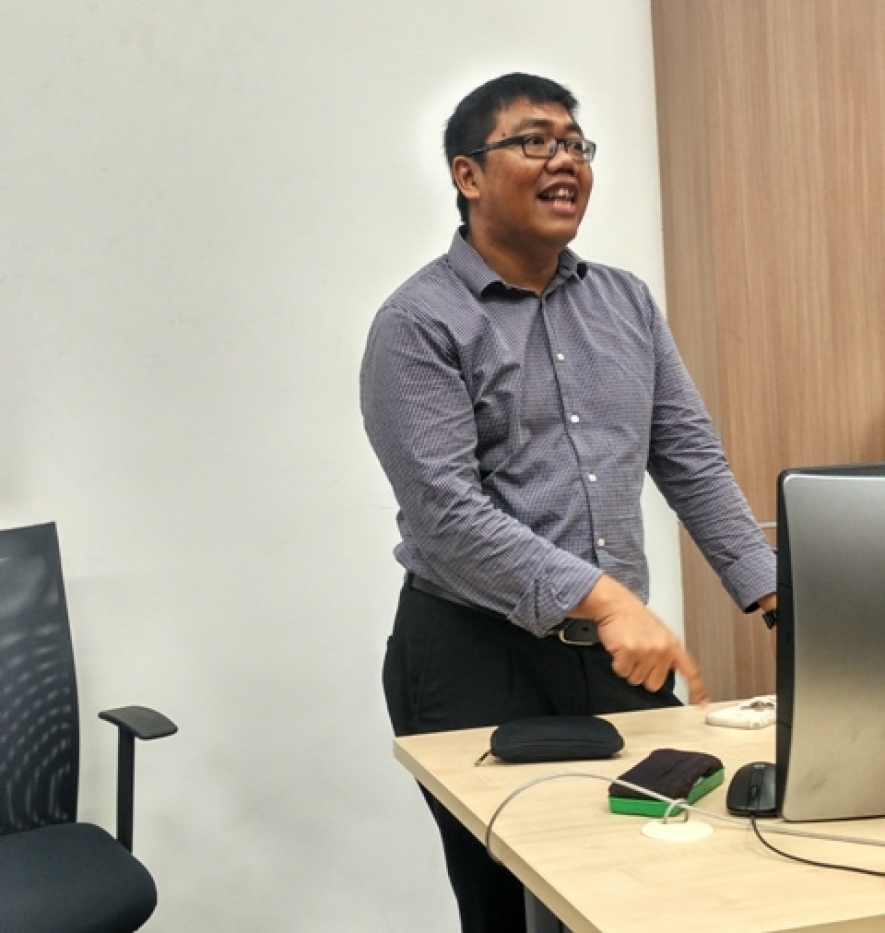 “If the context is Curtin Malaysian campus, we are with one from Belgium yes, in the meantime. In Indonesia we are with UI, so UI can be two plus two, so two years in UI two years here or three years in UI, one year here. We have agreement, in Indonesia with UI and Polytechnic Caltex, exchange yes, short term or longterm,” AgusSaptoro said.