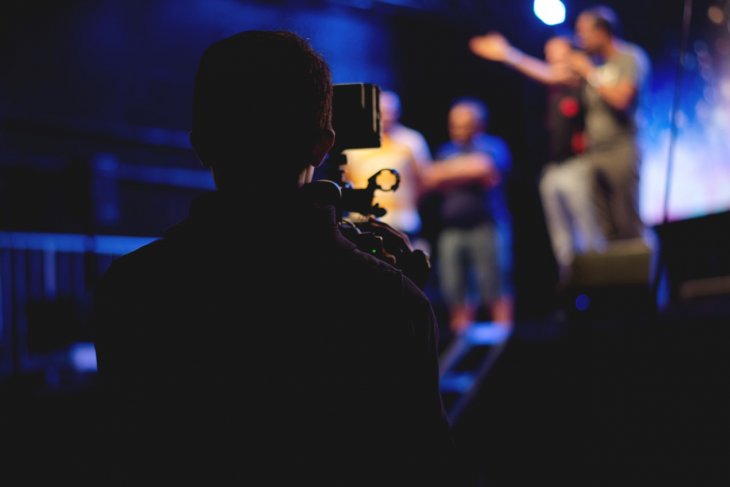 The Ministry of Tourism and Creative Economy has assessed that investors in films produced by the Indonesian filmmakers have become increasingly more varied and can encourage the growth and recovery of Indonesian films in a better direction.“Currently, many investors are starting to pool funds, which can reflect the growing variety of investors and that more and more people want to use Indonesian films as a way to invest. We are certainly heartened because that means we can carry Indonesian films in a better direction," the ministry's Deputy for Industry and Investment, Fadjar Hutomo, said in a discussion on the development of Indonesian films here on Sunday.Hutomo said that the variety of investors came from both the private sector as well as government institutions.As an example, he mentioned the Corruption Eradication Commission (KPK) that has invested in Indonesian filmmakers in order to help them convey anti-corruption messages to the public.Additionally, he also mentioned that in 2019, the Indonesian Police Force held a film festival for police-themed films which not only showed promising Indonesian films to be investment products but also had other benefits such as exploring the potential of police officers who were interested in cinematic works.Currently, keen investors tend to be centralized in Java, but it is hoped that investors can also start looking at the potential in other regions in Indonesia.“It is hoped that [investment in films] can continue to grow, including in  other areas aside from Jakarta. Because the potential of Indonesian films in the regions needs to be highlighted. Therefore, our task is to encourage an even film ecosystem up to  the regions," he added.The collaboration between the Government and filmmakers in Indonesia is also expected to encourage new investors to be more interested in funding projects that highlight creativity. (Antaranews)