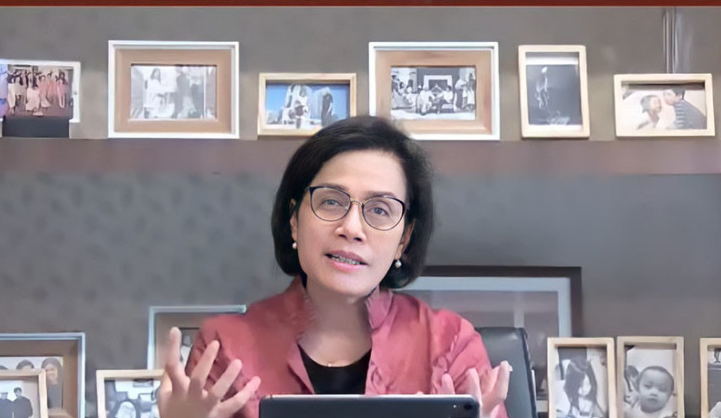 Finance Minister Sri Mulyani Indrawati has said that COVID-19 vaccination and economic stimulus programs have fostered hopes of a global recovery in the first half of 2021.This is evident from various international institutions raising their global economic growth projections this year, she pointed out. For example, the World Bank has raised its projection from 4 percent to 5.6 percent and the Organization for Economic Cooperation and Development (OECD) from 5.6 percent to 5.8 percent."The World Bank and the OECD have revised their projections for increasing global economic growth. The projections are based on the economic stimulus and the vaccination program, which is already quite extensive, especially in developed countries," she said at a press conference on State Budget KiTA here on Wednesday.Although the vaccination program has been quite extensive in developed countries, immunizations have not been carried out evenly in all countries, she pointed out. This issue became one of the topics discussed at the G20 forum, she added."The fast but uneven economic recovery is due to the factor of access to vaccination and the ability to provide economic stimulus that varies between countries," she explained.Global economic recovery in the first half has also reflected in financial markets, which have stabilized after a rise in volatility compared to the first quarter amid a surge in coronavirus infections, Indrawati said.Volatility also increased due to market sentiment and response to the policy projections of the US Central Bank or the Federal Reserve (The Fed) on rising inflation in the United States, she added.In addition, global trade also rose, based on economic indicators such as manufacturing performance in various countries, showing recovery at a positive level, she said.The continued increase in commodity prices, supported by recovery in production and demand in various countries, also indicated global economic recovery in the first half of 2021, she added."So, signs of economic recovery have been seen in the first half globally,” the minister remarked. (Antaranews)