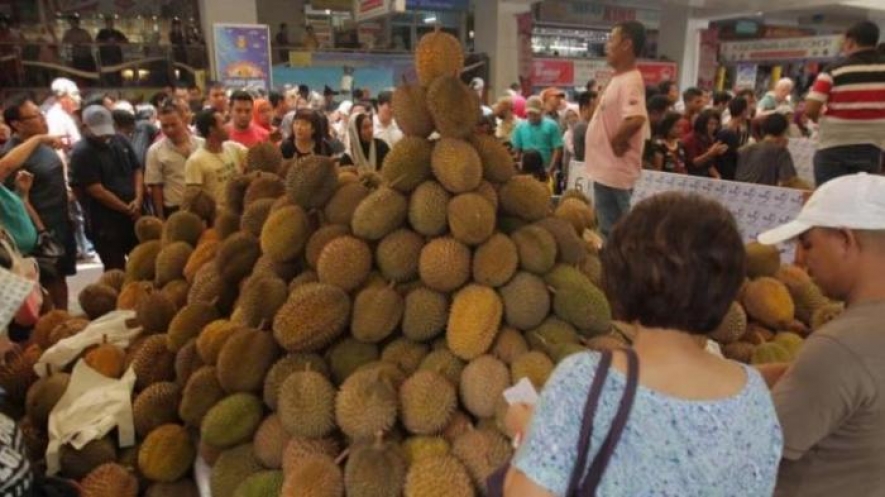 Thousands of domestic and foreign tourists participated inthe Bintan Durian Festival 2018 at Bentan Berkapur, Riau Islandson Sunday(7/1). Bintan Regent, Apri Sujadi, in Bintan, said the festival was held because since the end of 2017, durian harvest in some villages in Bintan has attracted the attention of locals and tourists. As reported by Antara, Bintan regency has a unique taste of durian and the taste can compete to a special variant of durian from Malaysia and Singapore. Chairman of the Executive Committee of Durian Bintan Festival 2018, Muhammad Ali, said, in addition to durian bazaar, the committee also displayedvarious creationsof  durian //Ant.trs.Rezha