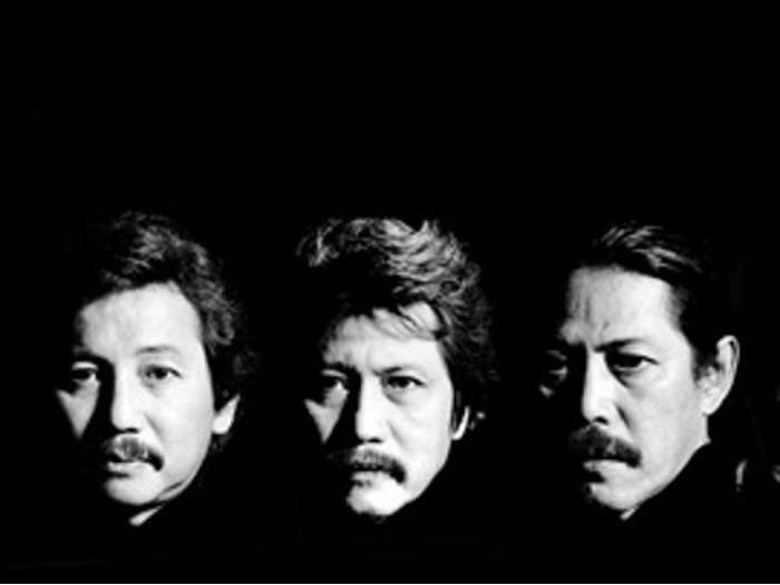 Welcome back to Music Corner, a musical segment which introduces you to Indonesian music, either traditional or modern one. In today’s edition, we present some religious nostalgic songs from the Indonesian music group, Bimbo. Trio Los Bimbos was the forerunner of Bimbo group formed in 1967. Its personnel consists of 3 brothers Sam, Acil, and Jaka. In the mid-1970s, Trio Los Bimbos was later changed into Bimbo by adding a personnel, Iin Parlina, their younger sister. Along with Iin Parlina, the group began to compose the songs which describe about daily life themes, such as "Abang Becak". Entering the era of the 1980s, Bimbo began to make songs of social criticism and religious songs. Their first religious song entitled "Tuhan".

The lyrics of this song were made by a famous Indonesian poet, Taufiq Ismail. The lyrics are simple but have a deep meaning wrapped with a touch of music from Sam and the characteristics vocal of Bimbo, make it becomes a legendary song and very famous among people especially the music lovers. Until now, the song is still often played, especially during the holy month of Ramadhan. This song tells about the greatness of God as a substance of the Almighty. If we come closer to GOD, then GOD certainly will be close to us.

More in this category: « Regional songs NORTH SULAWESI MUSIC »
back to top
Home