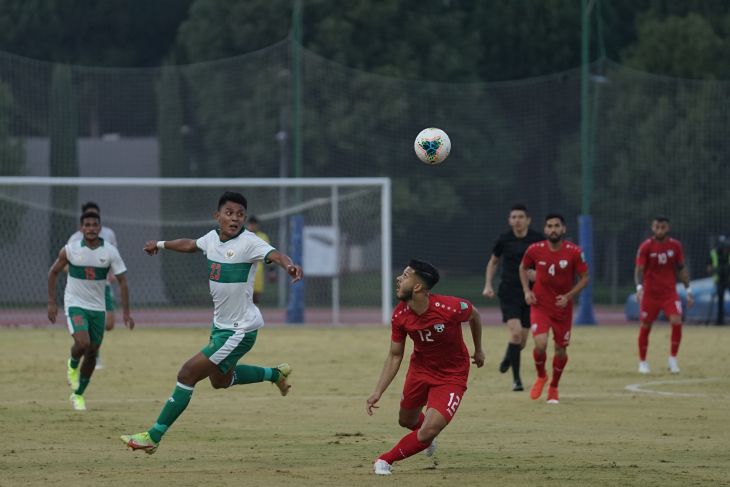 The Indonesian Football Association (PSSI) affirmed that the Indonesia national football team would have 30 players when it competes in the ASEAN Football Federation (AFF) Championship 2020 in Singapore, PSSI's Chief Mochamad Iriawan stated."In accordance with the result of the meeting with LIB (the league organizer PT Liga Indonesia Baru), there will be additional players from the club as requested by the national team coach Shin Taeyong," he informed.At PSSI's building here on Tuesday (Nov 23), Iriawan noted that the Indonesia national football team, with 23 members, was in the middle of a training in Turkey.Earlier, the national team had 25 members. However, two members -- Elkan Baggott and Egy Maulana Vikri -- returned to their respective clubs: Ipswich Town (England) and Fk Senica (Slovakia).Tae-yong also called out the name of Syahrian Abimanyu, though he was unable to join the rest of the team in Turkey due to injury.Baggot will perform during the AFF Championship 2020, while Vikri still awaits permission from his club and Abimanyu is recovering from his injury."For Egy, we hope that his club would grant their permission because it is important for the Indonesia national football team to be able to reach its target at the AFF Championship," Iriawan remarked.In addition to practicing, the Indonesia national football team also participated in two FIFA friendly games matches.The first match was against Afghanistan on November 16, 2021, which ended with a defeat for Indonesia, with the score of 1-0. The team's second match will be against Myanmar on Thursday.After Turkey, the national team will depart for Singapore to compete in the AFF Championship 2020.During the tournament, Indonesia will join the B Group along with Vietnam, Malaysia, Cambodia, and Laos.Indonesia will have its premiere match on December 9, 2021, facing off against Cambodia and then Laos on December 12, 2021.Three days later, the national team will compete against Vietnam and Malaysia on December 19, 2021. (Antaranews)