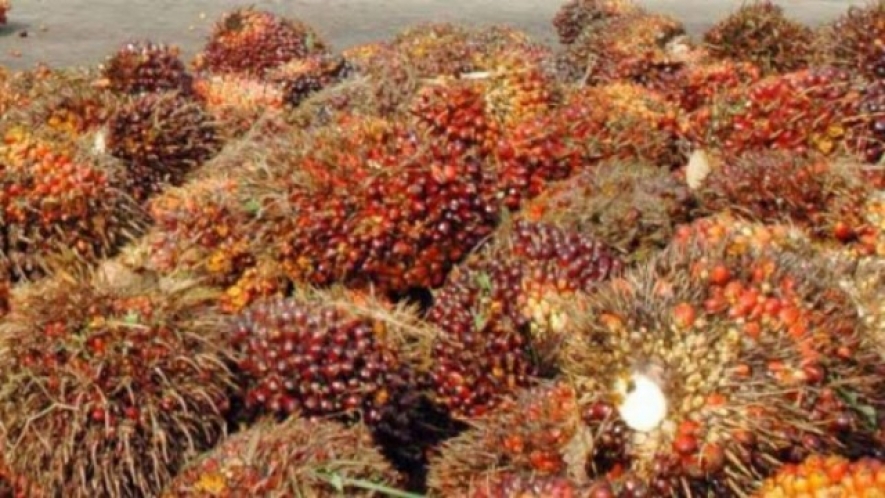 Egypt is considered to be an alternative market amid the difficulty of Indonesia's CPO to enter the European market. Counselor of Economic Function at Indonesian Embassy in Cairo, Aris Triyono, said that African markets, especially Egypt can be a diversified area of Indonesian product exports. Moreover, the Indonesian Government currently encourages exporters to see Africa as a potential market. Aris Triyono in Cairo, Egypt Saturday (9/6) admitted, Indonesia's negative CPO campaign in Europe became one of the biggest barriers to exporters nowadays. He also said that it is time for Indonesian businessmen to see Egypt as a great potential market. This is evidenced by the value of Indonesia's exports to Egypt, CPO products ranks the top with a market share of 90 percent.

“In Egypt, Indonesia's Palm Oil ranks the first rate with a market share of about 80 percent. So, the Egyptian market especially and Africa in general, could be a diversified area of Indonesian products. We can say, if it is constrained there, we can run to Africa,” Aris Triyono said.