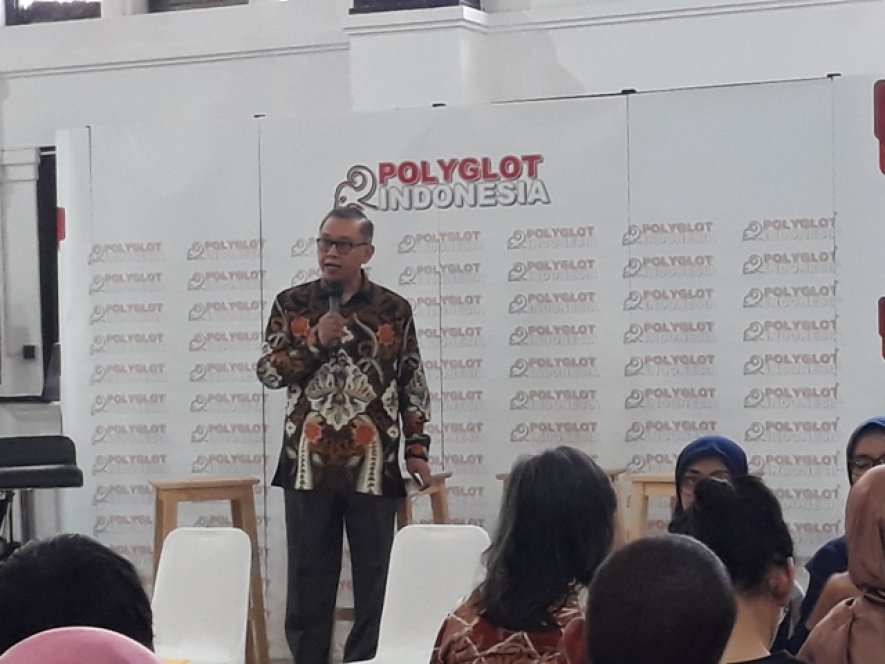 "Polyglot is a friendship agent, Polyglot is a part of Indonesian diplomacy. Polyglot will be able to create more beautiful people to people contact. I have noticed that you have tremendous potential. You are polyglot people, mastering several languages. You are diplomats, when you communicate with other friends in other countries with their languages. You have created a friendship agency. You have created people to people contact," Azis Nurwahyudi said.

Azis further hoped that members of Polyglot Indonesia are able to convey a message of peace to the world community and explain about Indonesia with all its hospitality, cultural diversity and natural beauty through its language skills. It is also expected that the members of this community can contribute to some international events held in Indonesia such as the Asian Games 2018 and the World Bank and International Monetary Fund (IMF) Annual Meeting. (VOI/Rezha/AHM)