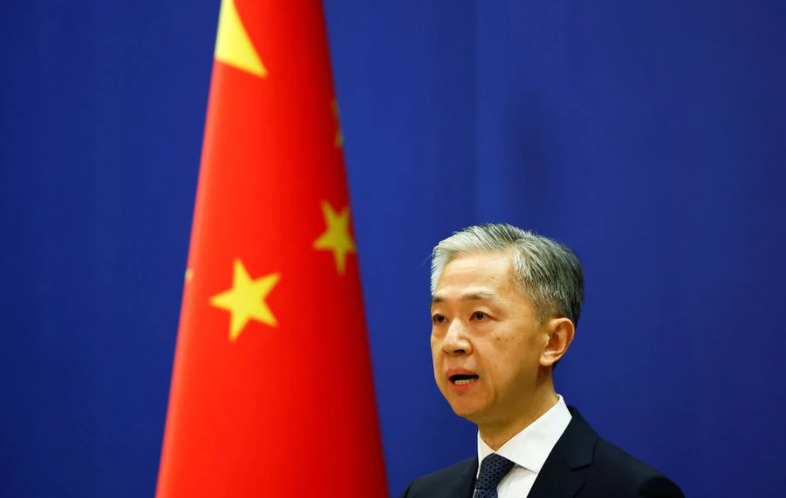 China's foreign ministry said on Wednesday a U.S.-backed economic plan for Asia seeks to decouple countries from the Chinese economy, but many countries are worried about the "huge cost" of doing so.

More in this category: « UN rights chief speaks with Xi amid criticism of China trip White House welcomes Fiji to its Indo-Pacific economic plan »
back to top
Home
http://wowza58.indostreamserver.com:1935/voinews/live/playlist.m3u8